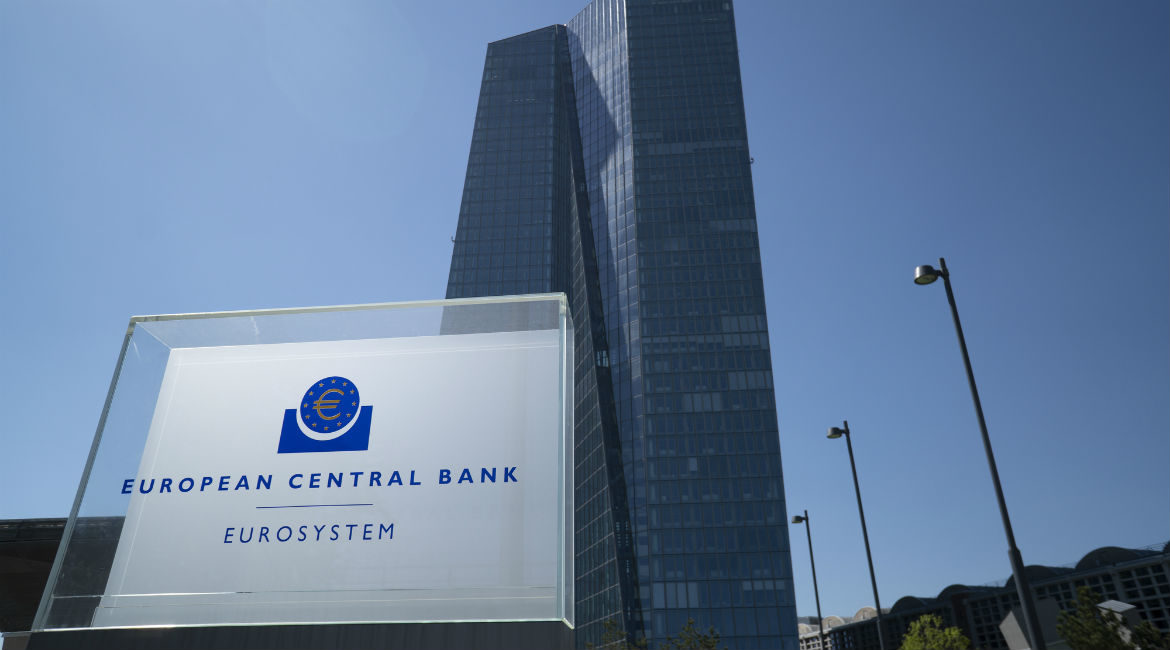 Consumer inflation continues to sink amid weak demand, in line with major economies.

The Consumer Price Index (CPI) of the eurozone came in below expectations in August, after the revised data showed that inflation rose by a smaller 0.1 percent against the flash estimate of a 0.2-percent increase. The inflation figures continue to be on a downward trajectory as concerns surrounding global trade caused by the turbulence in relations between the United States and China have punished Germany, the export powerhouse of Europe.

Year-on-year, inflation in the eurozone economy stood at 1 percent, unchanged from the previous month and in line with market expectations. The eurozone’s August inflation numbers are the lowest in the last three years and were primarily led by a 0.6-percent drop in energy prices, after rising 0.5 percent in the previous month. However, the costs of food, alcohol and tobacco rose to 2.1 percent from 1.9 percent, offsetting some of the declines in the broad index. The eurozone’s CPI rose by a moderate 15 basis points to 105.06 in August from 104.91 the previous month.

Mixed consumer-inflation figures in the eurozone

Slowdown witnessed in other parts of the world

The other major economies, such as the United States and Canada, also witnessed slower consumer growth in August. In the US, prices rose by 0.1 percent due to a significant drop in the prices of gas and other energy-related products. The continuous fall in energy prices has led to inflation expanding at a slow pace of 1.7 percent over the past year. However, core inflation (excluding volatile food and energy costs) witnessed a month-on-month uptick of 0.1 percent in August after surging 0.3 percent the previous month. Falling energy prices and rising healthcare and housing costs have put the Federal Reserve in flux, with members of the central bank divided on the way forward to ensure that the economy continues on its growth path.

Likewise, in Canada, consumer inflation slowed to an annual pace of 1.9 percent in August from 2.0 percent the previous month, owing to a decline in the price of gasoline at the pumps. Gas prices fell by a massive 10.2 percent during the month, extending the 6.9-percent fall in July. Added to that was a 6.5-percent slump in vegetable prices, the most significant drop in the last five years, due to the easing of temporary price hikes on vegetables caused by poor weather. Pork prices also fell by 2.7 percent after restricted purchases in the Asian markets. On the contrary, there was a price increase in airline tickets, insurance and mortgage interest.

The ECB cuts interest rates to tackle the slowdown in inflation

The European Central Bank (ECB) cut its benchmark interest rates by 10 basis points to -0.50 percent following its September monetary-policy meeting, in line with the other global central banks in response to the ongoing global slowdown. Europe’s central bank also decided to restart its quantitative-easing program at a monthly pace of €20 billion from November 1, in line with analysts’ expectations.

At his last European Parliament ECON Committee (Committee on Economic and Monetary Affairs)policy meeting as president of the ECB, Mario Draghi presented the economic outlook. He emphasized that forward-looking indicators such as new export orders in manufacturing looked bleak, and there were risks of growth slowing further. The global economic slowdown is directly affecting the manufacturing sector, which is the most vulnerable to foreign influences, and market expectations of inflation are not in line with the inflation levels expected by the European Union (EU) committee. Germany could be impacted the most since it accounts for 28 percent of the total eurozone GPD (gross domestic product) and 39 percent of the value-added manufacturing in the region. And while the goal of the governing council is to target inflation levels of close to 2 percent, it does not seem to be materializing due to the weak economic outlook, causing a delay in pass-through effects from wages to prices. Based on the current market conditions and future forecast, the European Central Bank revised its inflation outlooks to 1.2 percent for 2019, 1.0 percent for 2020 and 1.5 percent for 2021.

In the United States, in relation to the monthly Survey of Consumer Expectations, the Federal Reserve observed that the inflation outlook for the rest of the year has declined to 2.4 percent in August, the lowest since the launch of the survey in 2013. Further, the three-year outlook fell by 0.1 to 2.5 percent, leading to market expectations that the central bank would continue to ease to prop up inflation.

Meanwhile, Canada’s central bank is positive about its inflation outlook of 2 percent. The Bank of Canada stated that the economy is operating to its potential. Still, trade conflicts and related uncertainties could take a toll on global markets, thereby impacting the Canadian economy as well.