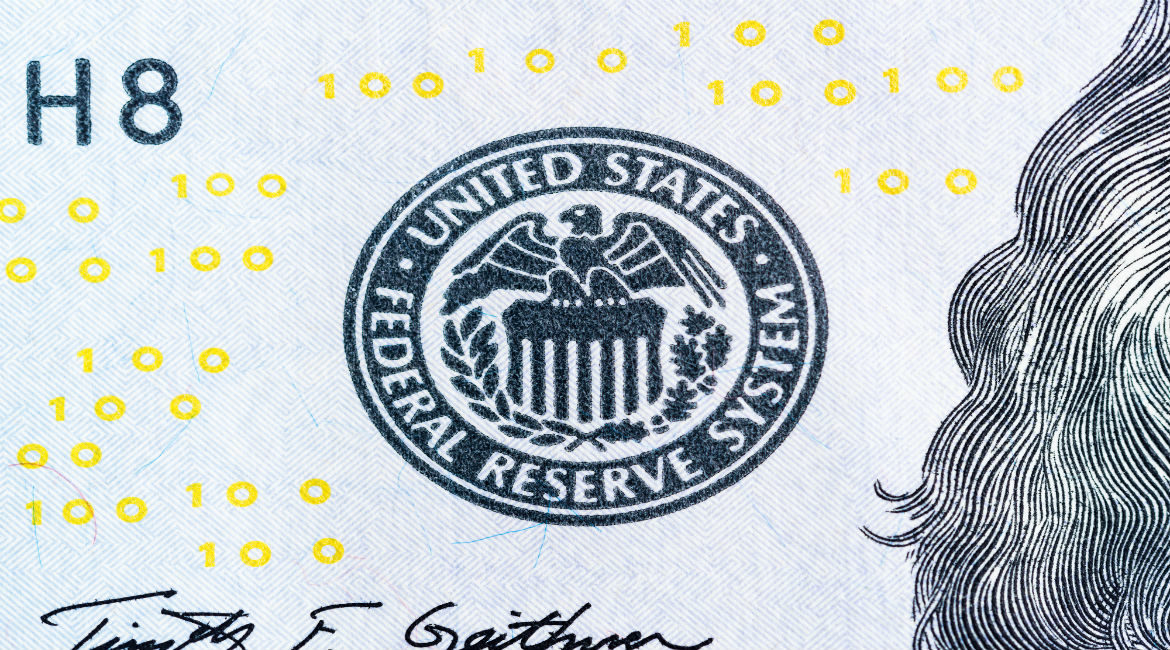 Minutes indicate that the Fed could curtail interest-rate hikes to just two in 2019.

The US Federal Reserve (the Fed) voted unanimously to raise benchmark interest rates by 25 points at its concluding monetary-policy meeting in 2018 on December 18-19. The rate hike, in line with market expectations, brings key interest rates or the federal funds rate to 2.25-2.50 percent and the primary credit rate or the discount rate to 3.0 percent. The Fed raised interest rates in four stints last year, and December’s rate increase was the ninth so far since the US central bank began its rate-hiking cycle in December 2015. The governing members of the Federal Open Market Committee (FOMC) also agreed to continue rolling over the principal payments from its holdings of maturing Treasury securities and to continue reinvesting in agency mortgage-backed securities.

The language of the monetary policy committee (MPC), however, differed from its November meeting, and market analysts suggest that policymakers might be slightly more dovish on future increases, based on the tone and language used following the MPC meeting in December, than they were after the previous meeting in November—as worries mount over the pace of the Fed tightening in the midst of volatility in financial markets and risks surrounding international trade.

All of the major US stock indices were seen oscillating both ways prior to the announcement of the monetary-policy decision before slipping to end the day’s session sharply lower. The Dow Jones Industrial Average ended 352 points down to close at 23,323.66 for the day, while the S&P 500 Index closed 40 points or 1.54 percent lower at 2,506.96, and the NASDAQ-100 settled at 6,342.97, sliding more than 2.3 percent for the day.

According to the minutes of the December FOMC meeting, the economic forecast was marginally revised, with policymakers expecting real gross domestic product (GDP) growth in the United States to remain strong in fourth-quarter 2018, in spite of the pace of growth declining somewhat in the third quarter in comparison with the previous quarter. From 2018–20, real GDP is expected to rise above staff estimates of potential output growth before slowing down in 2021.

The US economy expanded at an annual rate of 3.4 percent in third-quarter 2018, slightly below the initial estimates of 3.5 percent and below the nearly four-year high of 4.2 percent reported in the second quarter of 2018.

The unemployment rate, on the other hand, rose modestly to 3.9 percent in December, after dropping to a 49-year low of 3.7 the previous month, and is expected to continue sliding below the long-run natural rate before bottoming out by 2020. The minutes also elaborated on the tight labor-market conditions in the US, with staff projections indicating that further employment gains would lead to a smaller than expected downward pressure on the unemployment rate and a more than normal upward pressure on the labor-force participation rate.

Annual core inflation in the US was reported at 2.2 percent in December of last year, unchanged from the previous month, and was seen holding above the central bank’s target of 2.0 percent since March 2018. Total annual inflation, meanwhile, dropped to 1.9 percent in December, the lowest since August 2017 due to a sharp 7.5-percent fall in the gasoline index.

Policymakers also discussed indecision surrounding trade tensions, financial risk and economic developments abroad as possible uncertainties contributing to the growth outlook in the US. While trade restrictions were considered to be the key area that could lead to upside inflation risk, falling energy prices and a strong dollar could be the probable sources for downside risk. In addition, members sensed the US fiscal policy was an additional front for uncertainty and could present two-sided risks to the economic outlook—either in the form of its effects diminishing faster than expected or the policy turning out to be more stimulative than previously estimated.

Although the Fed increased key interest rates in December, the minutes show that some members were not convinced that the Fed should raise them, especially with consumer inflation ticking lower. However, in the monetary-policy statement, policymakers made it clear that they are concerned about the ongoing volatility in the financial markets and the uncertainty related to the global growth outlook, thereby leaving the timing and size of future policy decisions to “a wide range of information, including measures of labor market conditions, indicators of inflation pressures and inflation expectations, and readings on financial and international developments”.

With the December hike in interest rates, the federal funds rate is either at or close to the lower end of the estimate for the longer-term neutral interest rate. The next monetary-policy meeting of the Federal Open Market Committee will be held on January 29–30, 2019.