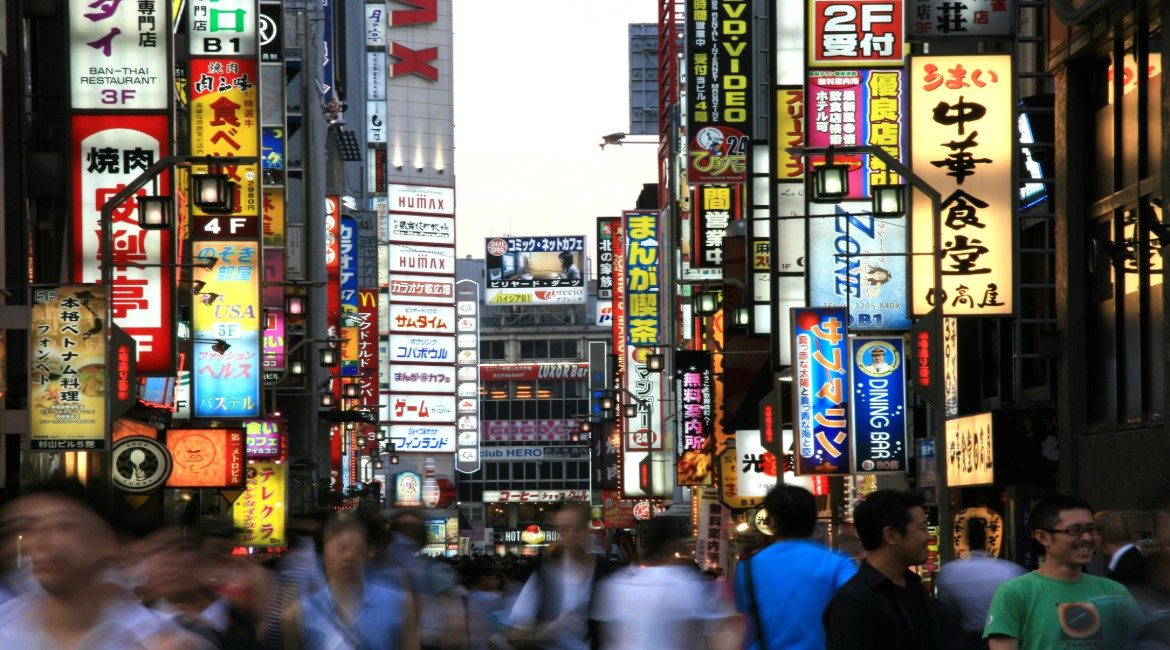 The seasonally adjusted unemployment rate in Japan edged lower to 2.3 percent in June from 2.4 percent a month earlier, ending slightly below market estimates of 2.4 percent. June’s unemployment rate was the lowest in the four-month period, with 60,000 unemployed personnel finding jobs, while the number of employed expanded by 70,000 to 67.01 million. Likewise, Japan’s labour force grew by 30,000 to 68.62 million, although the youth-employment rate (individuals between 15-24 years old seeking jobs) remained unchanged at 3.8 percent. The employment rate, which has been ceaselessly climbing since January of this year, jumped to nearly a two-decade high of 60.80 percent in June from 60.70 the previous month, as the economy created sufficient jobs to boost the existing workforce. The increase in the hiring rate also enhanced workplace productivity, measured by the real value of output produced by a unit of labour, to 103.30 index points in May from 95.50 the previous month.

One of the key indicators of the jobless rate is the drop in part-time employment from 7.392 million in April to 7.332 million in May. On the other hand, full-time employment rose to the six-month high of 22.251 million from 22.202 million during the corresponding period, reflecting a growing number of firms hiring full-time workers as they step up capital spending, in spite of business confidence plunging to three-year lows in the second quarter of this year.

The jobs-to-applicants ratio, meanwhile, slipped to a one-year low of 1.61 in June from 1.62 in May. The indicator, widely used to monitor the demand/supply trend in the Japanese labour market and released by the Public Employment Security Office, showed the ratio of job openings to jobseekers edging lower, marking it the latest sign that the broad economy is increasingly short on labour.

The Bank of Japan’s (BoJ’s) Tankan survey, published at the end of June, revealed that sentiment among big manufacturers dropped to 7 in the three months to June from 12 in the first quarter of this year. This is the lowest reading in 11 quarters, with sentiment mounting in only a handful of industries in the manufacturing sector. On the contrary, sentiment among large firms in the services sector improved from a two-year low of 21 in the first quarter of 2019 to 23 in the second quarter.

With private-sector hiring on the rise, the labour-force participation rate, which broadly measures the ratio of the number of individuals employed and unemployed looking for a job to the total working-age population, soared to almost a two-decade high of 62.30 percent in June from 62.20 percent the previous month. The expansion in the hiring rate, however, led to job vacancies edging lower to 973,000 in June from close to an all-time record of 1.01 million the previous month.

On the other hand, nominal wage growth soared at an annual pace of 0.4 percent in June, rebounding from five successive months of negative growth and from the upwardly revised -0.5 percent the previous month. The surge in earnings was led by growth in regular pay of 0.1 percent from -0. 6 percent in May, the first increase in the last six months, while one-off payments advanced to 0.9 percent from -0.4 percent in May.

The Japanese economy has been witnessing lopsided growth over the last few quarters on the back of waning domestic demand amid moderate growth in wages. Although domestic spending on housing, education and other services has continued to expand, driving economic growth, the outlook for the labour market, largely supported by an ageing population, looks vulnerable in the second half of this year due to the large number of internal and external factors that are likely to further dampen the already weak investment outlook.

The external factors include the ongoing US-China trade conflict, the threat of import tariffs on Japanese automobiles bound to the United States and headwinds faced by the global electronics and automotive sectors. In addition, the surge in the value of the yen is expected to make exports more expensive and push already low consumer-inflation levels further south.

The internal factors include the government’s plan to raise the national sales tax later this year, which is expected to affect consumer spending, one of the key drivers of economic growth. Likewise, Japan’s massive shift in its foreign policy, leading to an economic conflict with South Korea, is certain to impact domestic businesses, already on the edge following the global slowdown.

And while public-sector investment has kept the economy afloat amid falling investments by private businesses and are ably supported by the central bank’s loose monetary policy to boost household spending, it may not be long before Japan’s economy suffers another jolt.