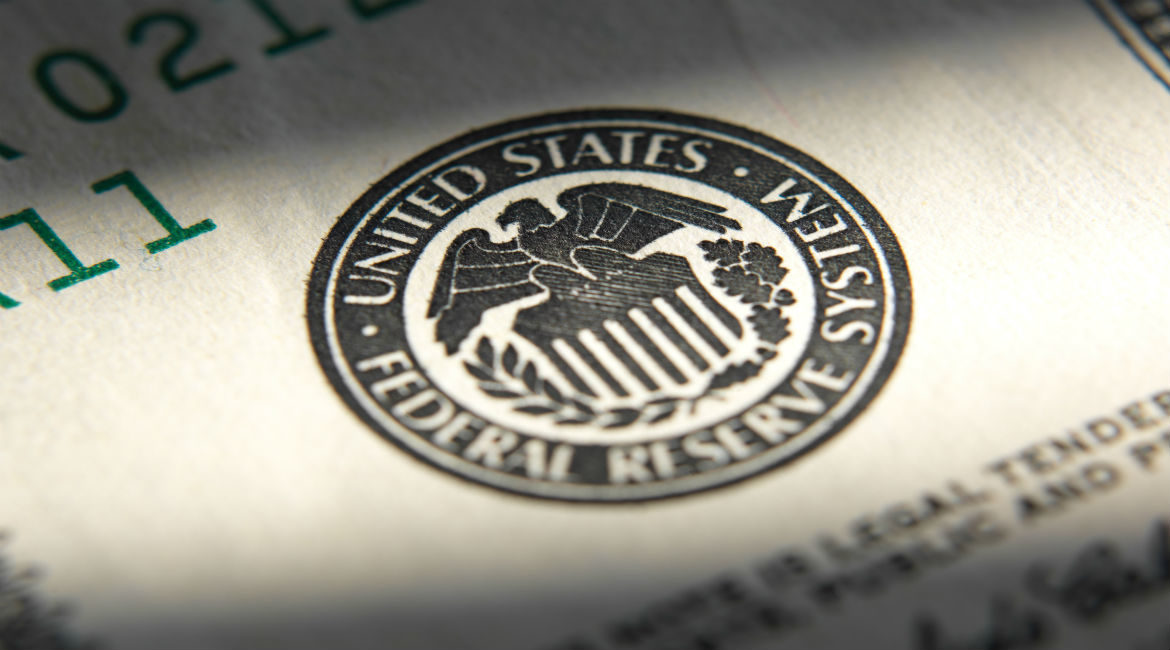 With markets pricing in a 25-basis-points cut, analysts remain sceptical over the outcome.

The Federal Open Market Committee (FOMC) of the US Federal Reserve System (the Fed) will be heading into its fifth monetary-policy meeting for the year on July 30, with markets keenly eyeing the outcome, in spite of the majority of market indicators already pricing in a rate cut. From the Fed’s point of view, it has two options; the first is to leave benchmark interest rates unchanged at the current 2.25-2.5 percent, and the second is to cut the rates by 0.25 to 0.50 percent.

Based on the CME’s FedWatch Tool, more than 77 percent of traders in the futures markets are anticipating a 25-basis-points cut in the federal funds rate, while the rest expect the Fed to be a little more aggressive and slash rates by half a percentage point. Likewise, Fed policymakers have issued contrasting statements in the run-up to the meeting, with a couple of regional presidents saying that the Fed should maintain the status quo, while others are advocating for a bigger than a quarter-percent cut. With central banks across the world racing to cut interest rates on the back of a global economic slowdown, which started with Washington’s decision to impose tariffs on steel and aluminium followed by the trade spat with China, analysts believe that an economic contraction in the United States may not happen anytime soon.

Is the US economy really slowing down enough to warrant an interest-rate cut by the Fed? Let’s peek at some of the recently announced key macroeconomic indicators:

Beginning with the gross domestic product (GDP) numbers, the US economy expanded at an annualised pace of 3.1 percent in the first quarter from 2.2 percent in the previous three months, with positive contributions from exports, private-consumption expenditure, nonresidential fixed investment, and state and local government spending.

Factory orders, which measure new orders for manufactured goods, fell 0.7 percent in May after slumping 1.2 percent the previous month, largely due to waning demand for transportation equipment and machinery, even as demand for electronic products and non-defence capital goods ticked higher.

The unemployment rate rose by 0.1 percent to 3.7 percent in June from a 49-year low of 3.6 percent in the previous two months, with the labour-participation rate and the employment-population ratio coming in at 62.9 percent and 60.6 percent respectively. Wage growth on an annual basis, too, ticked higher to 3.59 percent in May from 3.56 percent the previous month.

Retail sales, one of the key indicators of consumer spending, rose 0.4 percent month-on-month in June, the same as in the previous two months, with 10 out of 13 retail categories registering growth during the month. Personal-consumption expenditure, meanwhile, rose 0.2 percent in May, moderating slightly from the 0.3-percent growth in April, led by slower month-on-month growth in the prices of both goods and services.

Consumer inflation slipped at an annual rate of 1.6 percent in June from 1.8 percent the previous month, led by a 3.4-percent drop in energy prices, which more than offset the 1.9-percent surge in food inflation. Core inflation, on the other hand, edged 0.1 percent higher to 2.1 percent from 2.0 percent during the corresponding period.

While the US economy has no doubt slowed from last year’s pace, it hasn’t yet dropped into a recession. In addition, with the unemployment rate at close to 50-year lows in June and wage growth expanding moderately in May, economists see credible reasons why the Fed should avoid a rate cut. Analysts also argue that low-interest rates are likely to fuel further speculation and drive equity markets higher, pushing the valuation of companies to unrealistic levels.

In his testimony before Capitol Hill in the second week of July, Federal Reserve Chairman Jerome Powell sought to reassure investors that the economy is performing reasonably well, but he hinted that the central bank is likely to cut interest rates at the end of the month. He said that the incoming data, uncertainties surrounding the Sino-US trade tensions and the slowdown in global economic growth is weighing on the US economic outlook. He also pointed to worrying signs in business investment and a slowdown in the manufacturing sector, and he predicted that GDP growth would moderate in the second quarter.

According to the minutes of the June monetary-policy meeting, most policymakers were of the opinion that an interest-rate cut in the near-term could cushion the impact of possible future shocks to the economy and was the appropriate risk-management tool. But, according to Jeremy Stein, one of the previous members of the Board of Governors of the Federal Reserve, there could be instances when policies meant to aid the economy could contradict policies created to limit speculation in the financial markets. In the current market setup, the Fed is at a crossroads, facing one such conflicting instance in which in spite of high employment, the central bank is willing to provide cheap credit. While all of this is happening against the backdrop of a highly charged political environment in the US, the Fed’s decision could lead to big implications for financial markets, one way or the other.