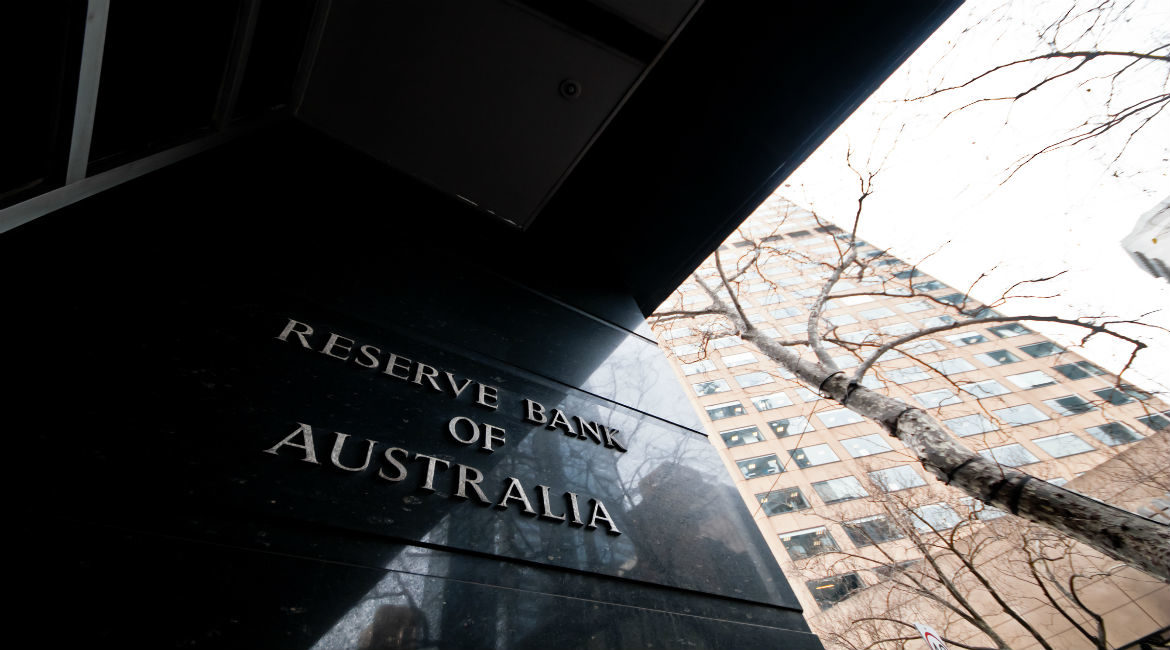 RBA slashes economic-growth forecast for 2019-20; monetary-policy easing in the cards.

The Reserve Bank of Australia (RBA), in its monetary-policy statement published on May 10, indicated that the Australian economy is witnessing subdued growth in household income and that the adjustment in the housing market is taking a toll on consumer spending.

Australia’s gross domestic product (GDP) rose at an annual pace of 2.3 percent in the three months to the end of December 2018 and 0.2 percent quarter-on-quarter due to a slowdown in dual factors: household consumption and dwelling investment. However, investment in the non-mining sector expanded at a faster quarterly and annual pace, one of the very few positives of the monetary-policy statement.

Contradicting moderation in economic growth was a resilient labour market, which expanded at 0.6 percent in the first three months of this year, to surge 2.5 percent year-over-year. The labour market in Australia continued to grow in spite of slower economic growth, a trend observed in most economies, which is unusual and divergent from historical stats.

The growth in the country’s labour market was mostly driven by full-time employment, with healthcare and social assistance, construction, and professional, scientific and technical services contributing to about 30 percent of total jobs in the quarter ending in March. Although the unemployment rate of 5.0 percent in the first three months of the year was the lowest since mid-2011, leading indicators signalled moderation in employment growth in the near-term. On the other hand, disposable income, which is key to household spending, slipped to 2 percent last year, below the long-term average, in spite of a 4.3-percent rise in labour income during a similar period. In addition to some of the common factors, a 10-percent rise in taxes weighed on household disposable income.

To add to the woes of households, housing prices across the country have fallen by about 10 percent since last year, eroding the net wealth of families; and with indicators pointing to housing-market conditions continuing to remain weak, individuals are expected to take in more losses to their net wealth, although this could be partially offset by growth in financial assets, particularly equities.

On the investment front, the outlay for non-mining businesses expanded at 2.4 percent during the last three months of 2018, registering an annual growth of 4.0 percent, led by private infrastructure projects, construction of roads and renewable-energy projects. Mining investments, on the other hand, slipped in the last quarter of 2018 on the back of a slowdown in resource exports and has weighed on economic growth for the last few quarters. However, the Capex (capital expenditure) survey for 2018-19 indicated that the downward trend could be bottoming out and that the sector could see fresh investment to sustain production and expand capacity.

Regarding trade, Australian exports were supported by a weaker currency, progressive economic growth among trading partners, increased enrolments by overseas students and more tourists. This trend is likely to continue and support growth in service exports. Likewise, import volumes rose in the quarter ending in December, although they moderated during the year, with indications of further moderation in first-quarter 2019. Australia’s trade surplus as a percentage of GDP widened to its highest level in 45 years in the quarter ending in December, with data suggesting further broadening in the first quarter of this year. However, a deficit in net income due to a rise in dividend payments to non-resident workers and revenues of foreign-owned companies led to a current account deficit (CAD) at a low level.

The domestic financial condition of households and large businesses continued to remain accommodative, and while the interest rates on loans provided for housing and businesses were low, the pace of housing credit slowed on the back of weak demand and falling housing prices. Corporate debt continued to surge, mostly driven by loans to large businesses, whereas lending to smaller establishments remained tight.

Government-bond yields have fallen to multi-year lows since the start of this year, leading to a corresponding decline in corporate-bond yields. Money-market instruments and spreads on overnight indexed swaps (OISs) have also dropped this year.

On the global environment, the RBA’s statement pointed to lower growth in a majority of Australia’s trading partners in the second half of last year, which it said extended into this year as well due to a sharp slowdown in global trade, indirectly hinting at the US-China trade conflict. The central bank warned that growth in the manufacturing sector could be subdued in the near-term, although domestically focused sectors, such as services and retail, are performing better than externally dependent sectors, such as the export-oriented industries. Besides, robust labour-market conditions and accommodative monetary policies are assisting both businesses and households by supporting domestic growth. The RBA projects economic growth for its major trading partners to come in at 3.75 percent in 2019 and 2020, which it accepts is at or below potential.

The RBA predicts that the Australian economy will expand at 2.75 percent in 2019 and 2020, lowering its previous outlook to reflect the revision in household-consumption spending. According to Australia’s central bank, growth is likely to be supported by stronger exports and new investments in mining.

Household consumption is anticipated to remain weak in the coming quarters, due to a drop in disposable income and weak housing markets. The monetary statement predicts consumption growth to be around 2 percent this year before surging to 2.75 percent in 2020. Business investment is, however, expected to support growth, although the central bank predicts some amount of moderation here as well.

As for the outlook for inflation, the RBA said that the mean inflation is likely to remain around 1.75 percent this year before rising gradually to 2.00 percent next year. The central bank also predicted inflation to stay above its mean in the near-term due to the rise in petroleum prices.

Based on the current domestic financial conditions, financial markets are pricing in a 25-basis-point cut in the cash rate this year from the 2016 levels of 1.5 percent, with markets expecting interest rates to be lowered by another 25 basis points in early 2020.