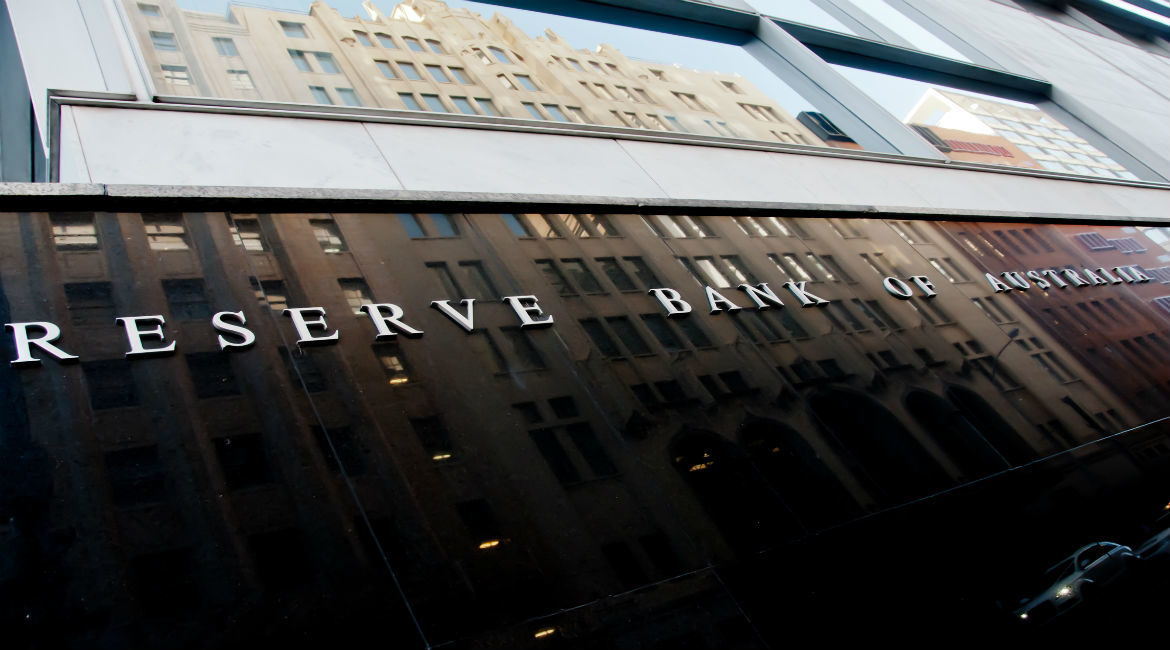 Policymakers vote to hold cash rates at record low of 1.5 percent for the 30th straight month.

The Reserve Bank of Australia (RBA) left benchmark interest rates, or the cash rate, unchanged at 1.5 percent following its monetary-policy meeting on February 5. The no-change stance was in line with market expectations against the backdrop of falling household spending coupled with slumping housing prices and slowing credit offtake by investors in the housing sector. The RBA has left interest rates unchanged since August 2016, and although the bank has maintained that the existing monetary policy has supported growth and employment, helped keep inflation at bay and stabilised the Australian economy, there seems to be a few cracks developing, especially in the country’s housing market.

The Australian economy is expanding “above trend”, although growth moderated unexpectedly to 0.3 percent in the July-September quarter from 0.9 percent in the previous quarter. Based on incoming economic data, the Reserve Bank of Australia lowered full-year growth forecasts to 3.0 percent for this year followed by 2.75 percent in 2020.

The monetary-policy statement also indicated that the labour market is showing signs of improvement, with the unemployment rate holding steady at 5.0 percent in the last four out of five months. The monthly jobs data showed that the economy added more than 39,000 jobs in January, although the number of people looking for full-time employment fell by 2,700 during the same period. With the unemployment rate unchanged, the central bank expects underlying inflation, which is currently below 2.0 percent but above its trough, to rise gradually to 2.25 percent by the end of 2020. In line with its growth forecast, the bank also lowered its inflation estimate after taking into account near-term weakness in the “administered and utilities price inflation”.

On international trade, Australia has moved from being a net importer to a net exporter of oil-related products on the back of a sharp jump in LNG (liquefied natural gas) exports. The country’s trade surplus jumped by AUD 3.68 billion in December 2018, the highest in two years and from an upwardly revised AUD 2.26 billion the previous month. In addition, due to the closure of a large number of mines in Brazil, prices of iron ore have registered a sharp increase, largely benefitting the manufacturing industry. The central bank’s statement, however, emphasised Australia’s terms of trade, which are expected to decline in the next few years due to volatility in commodities prices.

Money-market rates in Australia rose modestly last year, increasing the funding costs of commercial banks. While lending growth to large businesses has picked up steam in recent months, credit growth to smaller companies has continued to remain low due to lending constraints. Likewise, banks increased variable housing rates by 15 basis points in 2018, but with lenders competing to find low-risk borrowers, the average interest rate paid was mostly unchanged and continued to remain low compared to the previous year.

On the currency front, the depreciation in the Australian dollar on a trade-weighted basis has remained at reasonable levels and within a narrow range for the last few months. Although the differential in interest rates between Australia and the major economies narrowed a bit at the end of last year, it offset the underlying pressure for exchange-rate appreciation due to higher commodity prices.

Consumption growth is a key area of concern for the RBA as slow growth in household income is having a negative impact on consumer spending, despite an increase in labour income on the back of improvement in the labour market. The central bank lowered its forecast for consumption growth with the outlook linked to growth in household income from an improving labour market but with the high level of domestic debt  causing uncertainty.

The 8-percent correction in housing prices from September 2017, after the 50-percent increase in the five years prior to it, is leading to uncertainty in the housing market. The correction in the housing market comes against the backdrop of a low interest-rate system, rising population and positive labour-market conditions, adding to the concern. Likewise, while dwelling investment remains high, there is a substantial drop in building approvals and pre-sales, making it difficult for builders to finance apartment projects.

Finally, business investment in the country looks strong, and investments in mining are expected to trend higher with ongoing LNG projects nearing completion. In the non-mining sector, investment growth in infrastructure projects and non-residential buildings remains robust, with rising corporate profits likely to support investment spending. However, a recent survey of business conditions in the non-mining sector in the country was down, and although it’s too early to imply the future outlook, a sustained drop would be negative for both business investment and employment.

Policymakers are paying close attention to developments in the housing market and the implications of falling housing prices on construction activity and the spending decisions of households. In the event of the unemployment rate rising and inflation continuing to remain below the 2-3 percent target of the central bank, members are open to lowering the cash rate for the first time since early 2016.

US Factory Growth Slides to a Six-Month Low...