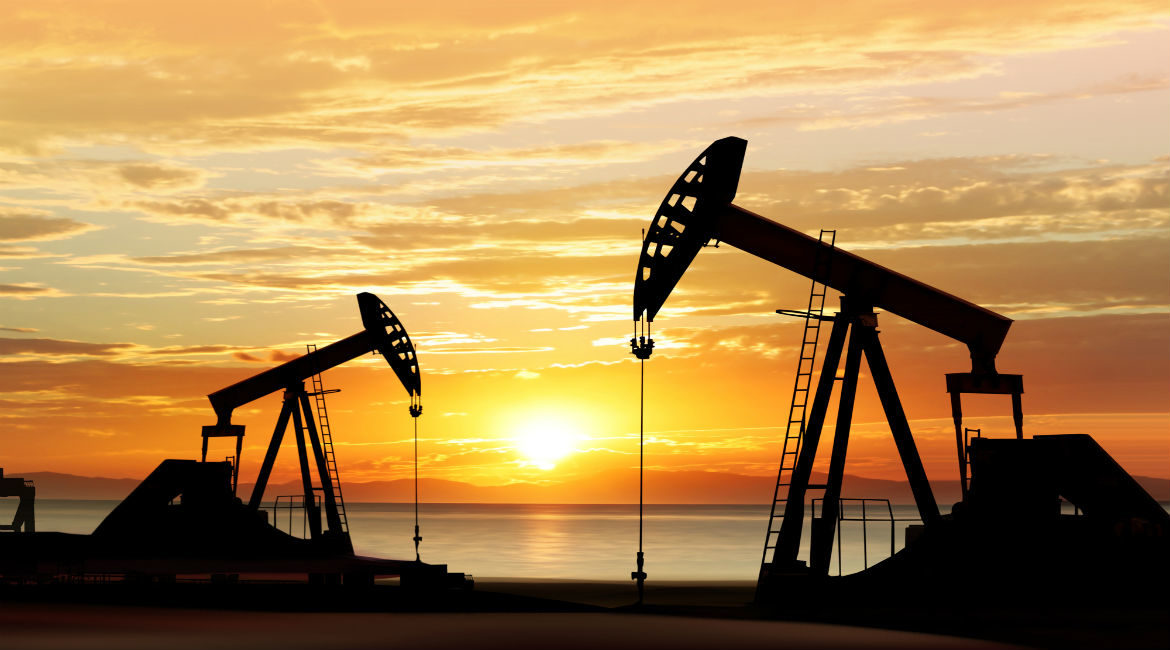 Based on the stats provided by Natural Resources Canada, the country is the fifth-largest producer of crude oil in the world after the United States, Saudi Arabia, Russia and China. Canada produces close to 4 million barrels of crude oil per day, contributing close to 5 percent of the total crude oil produced globally. In addition, Canada is estimated to have close to 200 billion barrels in oil reserves, the highest after Saudi Arabia and Venezuela.

Although regulation of the oil industry lies with the provincial governments, oil exports are regulated by the National Energy Board in Canada. 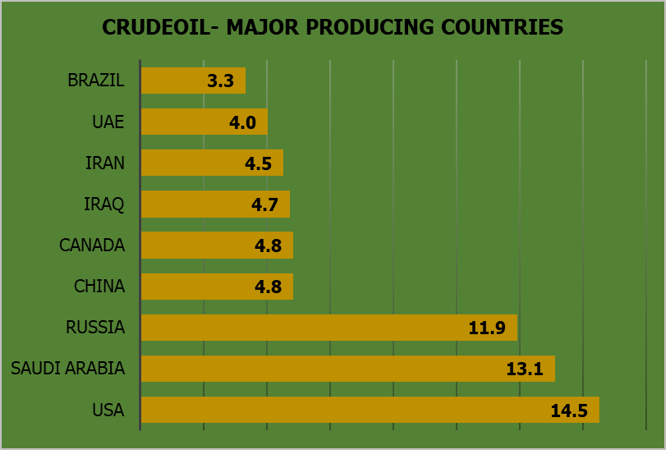 Based on IMF (International Monetary Fund) stats, Canada is placed at 17th in terms of nominal gross domestic product (GDP) constructed on purchasing power parity (PPP). The size of Canada’s economy was around $2 trillion dollars at the end of 2016, and according to the latest GDP numbers released by Statistics Canada, the Canadian economy expanded at 0.6 percent in May 2017 compared to the previous month, largely led by advances in the oil, gas and mining industries, which accounted for around two-thirds of the country’s GDP growth. For the full year, the economy grew at a pace of 4.6 percent, the quickest in almost two decades.

Crude-oil exports as a percentage of international trade

The United States is the largest market for Canadian crude, with the neighbouring country purchasing almost 99 percent of the total crude oil exported from Canada in 2016 and the five-year average ranging between 97-99 percent. With crude-oil exports rising year-over-year, the value of the exports did not rise proportionally, with Canada’s crude-oil export bill declining about 11 percent to $50 billion in 2016 compared to $55.8 billion the previous year, as lower crude prices and a weaker dollar cramped the export value of crude.

Canada’s gross exports in 2016 amounted to about $400 billion, contributing to more than 23 percent of the country’s economic output. Of the total exports, the share of crude oil was about 12.5 percent to the gross export value, thereby augmenting the role of crude oil in Canada’s external trade.

According to the Canadian Association of Petroleum Producers, a privately managed group, the oil industry in Canada is the largest private-sector investor, with estimated investments of $44 billion in 2017. Although investments have declined sharply from the $80 billion investments undertaken in 2014, nevertheless the industry has continued to see investments in spite of the sharp fall in crude-oil prices over the last couple of years. With crude-oil prices hovering near all-time lows and the markets very unpredictable, a large number of international oil giants that had once made Canada their second home have pulled out, thereby placing production at risk. The industry that employs close to 500,000 people across the country could also see large-scale job losses if prices don’t rise quickly enough.

However, the Canadian Energy Research Institute has indicated that oil production in Canada is likely to scale up by about 600,000 barrels per day in 2017 and by another 200,000 next year, as a number of projects that were being developed prior to the oil-price slump are nearing completion.

Crude-oil prices have remained in the $30-50 dollar range since August 2015. And with most of the major producing countries competing with each other to preserve their market share, it is only a matter of who blinks first.

Tankan Survey and Its Effects on Policymaking

Oil Prices Move in a Tight Band as...

US Crude-Oil Inventories Decline in the Week to...

Any nation focusing on crude oil at this point is crazy. Solar investment is the only play.