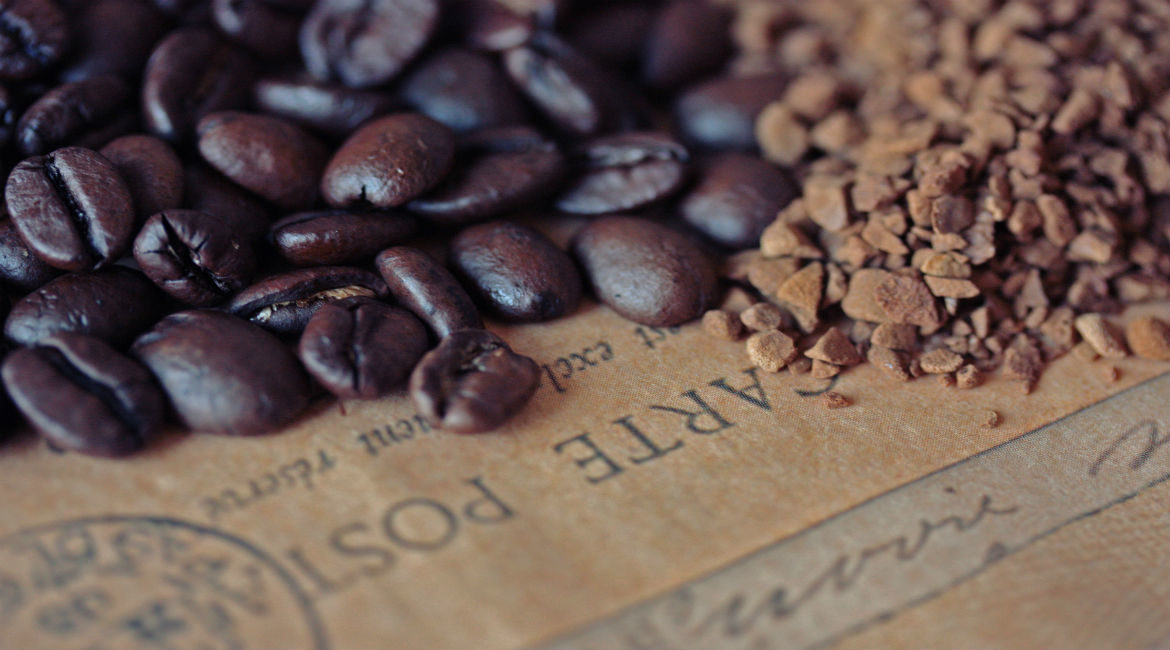 Prices holding near five-month highs on the back of a rebound in the real.

Coffee futures for December 2018 delivery were trading around 120 cents per pound (2.2 pounds equals 1 kilogram) in the last week of October on the Intercontinental Exchange (ICE). Prices were holding close to the highs of June 1 of this year, when the near-month premium coffee-futures contract grazed the 125-cents/pound mark before sliding to hit 12-year lows of 93.50 cents/pound in mid-September. The crash in the price of Arabica coffee largely coincides with the surge in the US dollar versus the Brazilian currency, after the greenback was within striking distance of recording the largest gains versus the South American currency. The real slid to 4.2160 versus its North American counterpart, the lowest since September 2015. However, the real registered its worst-ever closing versus the US currency on September 13, settling at a record 4.1739.

What drives global coffee prices? Is it the demand-supply stats, or does the value of the Brazilian real contribute to the price as well?

According to market experts, unlike the prices of precious metals and energy—which are highly correlated to the international value of the US dollar—prices of coffee and sugar are highly dependent on the Brazilian currency. A strong real is said to reflect positively, and a fall in the domestic value of the currency has more often than not led to a plummet in the international prices of these agro-commodities, i.e. in the absence of any major variation in the other fundamental factors. At last count, the real was down around 12 percent this year, reflecting the weakness seen in most developing- and emerging-market currencies.

However, on the economic and political front, the country has been facing one crisis after another. Brazil’s annual gross domestic product (GDP) growth rate of 1.0 percent during the second quarter of this year is the slowest since second-quarter 2017—not to mention the unemployment rate, which is at more than 12.0 percent with the annual rate of inflation holding above 4.0 percent. Although these figures might not be as bad as those of some of the other emerging economies, the underlying fundamentals are surely undermining the Brazilian currency. In addition, the ongoing political crisis leading to the arrest of former President Luiz InácioLula da Silva earlier this year on charges of corruption; civilian unrest; and the unexpected victory of far-right candidate Jair Bolsonaro in the recent elections—with 60 percent of the seats taken over by right-wing parties—could lead to further unrest in the country, already reeling with record unemployment, and take a toll on the tottering Brazilian real.

Brazil accounts for a third of all the coffee produced globally, with key plantations located in the southern states of Minas Gerais, Sao Paulo and Paranáand a couple of other states. According to CONAB (Companhia Nacional de Abastecimento), a federal government agency associated with the Ministry of Agriculture, the country’s Arabica coffee output is expected to surpass 44.5 million 60-kilogram bags this year, an increase of 30 percent from the previous year. Likewise, the agency reported that Brazil is in line to produce 14 million bags of Robusta coffee, smashing the all-time production record of 2016 when the country harvested a combined sum of 51.37 million bags. As of July this year, Brazil’s coffee exports touched 17 million bags, of which 14 million were Arabica, representing around 83 percent of the specialized-coffee inventory.

Coffee prices have slumped more than 9 percent this year, reflecting the 12-percent fall in the exchange rate of the real versus the greenback. Hedge funds are continuing to hold short bets on the commodity, with net short positions—which is the difference between bullish and bearish bets—by speculators at record levels earlier this year. According to the Commitments of Traders report, non-commercial speculative short positions were at 86,692 as of October 23, a drop of 14,729 when compared to the previous week. Non-commercials, however, continue to remain net short by 31,593 lots, with spread positions accounting for 71,157 contracts.

The key fundamental factors driving coffee prices lower this year haven’t changed dramatically. In addition to calls for a weaker currency and record production, supply has beaten demand by more than 2.5 million bags, according to the International Coffee Organization. Producers, however, remain optimistic because the output forecast for next year remains smaller, as coffee follows a 24-month off-on cycle. But for now, the trend remains bearish, with key resistances at 140 cents/pound, which are unlikely to be taken out any time soon.

Oil Prices Move in a Tight Band as...

US Crude-Oil Inventories Decline in the Week to...

The Positives and Negatives of the Recent Steel...