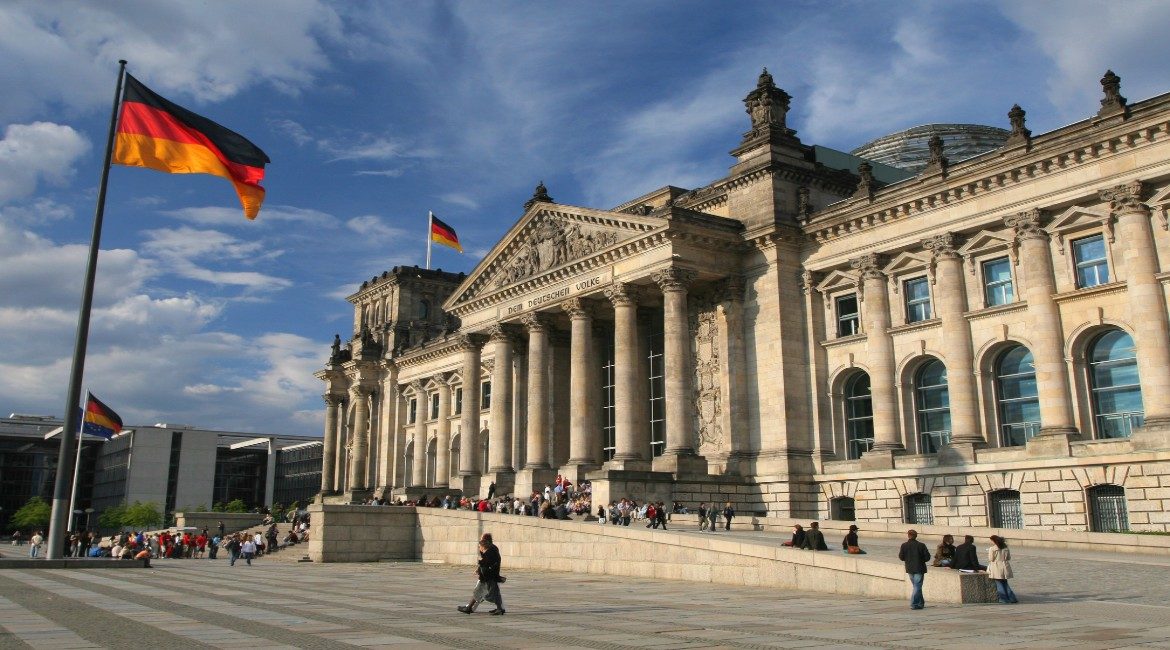 More bad news on the horizon amid trade war, slowing demand from Asia and Brexit.

Industrial production in Germany fell by a bigger-than-expected 1.5 percent month-on-month in June 2019, after the escalating trade war between the United States and China triggered a negative impact on the country’s exports. Germany, widely regarded as Europe’s economic powerhouse, is extremely dependent on exports to Asian countries, and the weak industrial-production (IP) numbers have exacerbated fears that the continent’s biggest economy could be heading for its first recession in well over six years.

Analysts who took part in a Reuters survey earlier in the year predicted that production would drop by around 0.4 percent in June compared to May. The much bigger actual drop means that industrial production at factories in Germany are 5.2 percent lower than they were at the same time last year. Even worse, the expectations regarding the July IP numbers, to be announced in September, are not expected to show any improvement.

ING’s chief economist for the country, Carsten Brzeski, described the latest statistics as “devastating, with no silver lining”.

Following a brief downturn in 2018, the German economy recovered significantly during the first quarter of 2019. A long list of economists, including some from Germany’s central bank, The Deutsche Bundesbank, are now forecasting that the gross domestic product (GDP) figures to be released in August will reveal that the German economy slipped into contraction during the second quarter of 2019.

Brzeski warned that the markets should brace for another quarter of contraction in Germany, unless the country’s trade statistics in June, which narrowed to €16.8 billion from €22.0 billion, bring an unexpected surprise. The German economic ministry confirmed the dire situation by stating that the “industry remains in an economic downturn”. Energy output fell by 5.9 percent during the second quarter, while output in the construction industry dropped by 1.1 percent.

Analysts have attributed the slump mainly to a drop in machine-parts and car sales to Asian countries (such as China), where the weaker currency has resulted in a sharp increase in the cost of imports. City Index senior market analyst Fiona Cincotta said, “If traders needed further evidence of the slowing global economy, they only needed to look towards German industrial production figures.”

The trade war, combined with the crisis in the auto-manufacturing industry, has dragged Germany from its former position at the top of the eurozone economy to one of the worst-performing nations within the bloc. Historically, the powerhouse of German economic growth was the manufacturing sector—but this has now become its biggest weakness, with the car-manufacturing industry continuing to struggle with declining sales to China and other Asian countries and with the ongoing shift towards electric cars and away from diesel models further worsening the situation.

The contraction in industrial production occurred across the board, including capital goods, intermediate goods, consumer goods and energy. The only sector of the economy that managed to show modest growth was construction, but after two successive months of decline, the 0.3-percent growth looks rather lacklustre.

Commerzbank’s deputy head of economic research, Ralph Solveen, said, “The crisis in the automotive sector is continuing unabated.” Like his colleagues, he also ascribed this mainly to a significant drop in foreign demand, although he also blamed problems related to last year’s transition to a revised emissions-measurement standard. Solveen added that all of this pointed to the manufacturing industry continuing to remain the Achilles’ heel of the German economy.

The industrial-production figures released on August 7, 2019, came only a day after an unexpected increase in factory orders. This was mainly the result of an upsurge in demand from non-eurozone countries. Although these figures might otherwise have provided a modicum of hope for the continent’s former economic powerhouse, analysts pointed out that the rise in factory output was boosted by a couple of unusually big orders and that new orders have on average been 0.7 percent lower every month since January 2019. The German economic ministry also conceded that the manufacturing sector has not yet reached what could be described as a turning point. It blamed the uncertainty around Britain’s exit from the European Union (EU) as one of the reasons for the current situation.

An increasing number of businesses plan to cut production in Q3.

Germany’s think tank, the Ifo Institute for Economic Research, on August 7 painted an even darker picture when it announced that its latest business poll for July 2019 indicated that business sentiment had deteriorated even further, from -2.1 in June to -5.7 in July. This was the lowest level recorded in almost seven years and gave a clear indication that the pessimists in the German industry currently far outnumber the optimists. Ifo economic analyst Robert Lehmann said that an increasing number of firms have indicated that they plan to reduce production during the third quarter of 2019.

Other statistics published recently included news that services figures had to be downwardly revised, indicating that the services industry expanded at a slower rate in July 2019 than initially thought. This fuelled fears among economists that the current slowdown in Germany’s export-centric manufacturing sector is spreading to the nation’s domestic services industry. Economist Alexander Krueger from Bankhaus Lampe described the ongoing contraction in production as ”scary” and added, “The longer this continues, the more likely it is that other sectors of the economy will be dragged into this.”

The German Government, however, remains confident that the nation’s economy will expand at 0.5 percent in 2019, while it predicts a growth rate of 1.5 percent in 2020. To see this in perspective, remember that in 2017, the German economy was still expanding at an annual rate of 2.2 percent.

Germany’s 10-year bond yield dropped to a new record low of 0.56 percent on August 8 as investors reacted to the lacklustre industrial production figures. Commerzbank, the country’s second-biggest bank, singled out the economic slowdown as the biggest single reason for increasing its provisions for losses on loans. The bank also cautioned that its original profit target for 2019 now appeared ”significantly more ambitious” against the current background of worsening economic conditions.