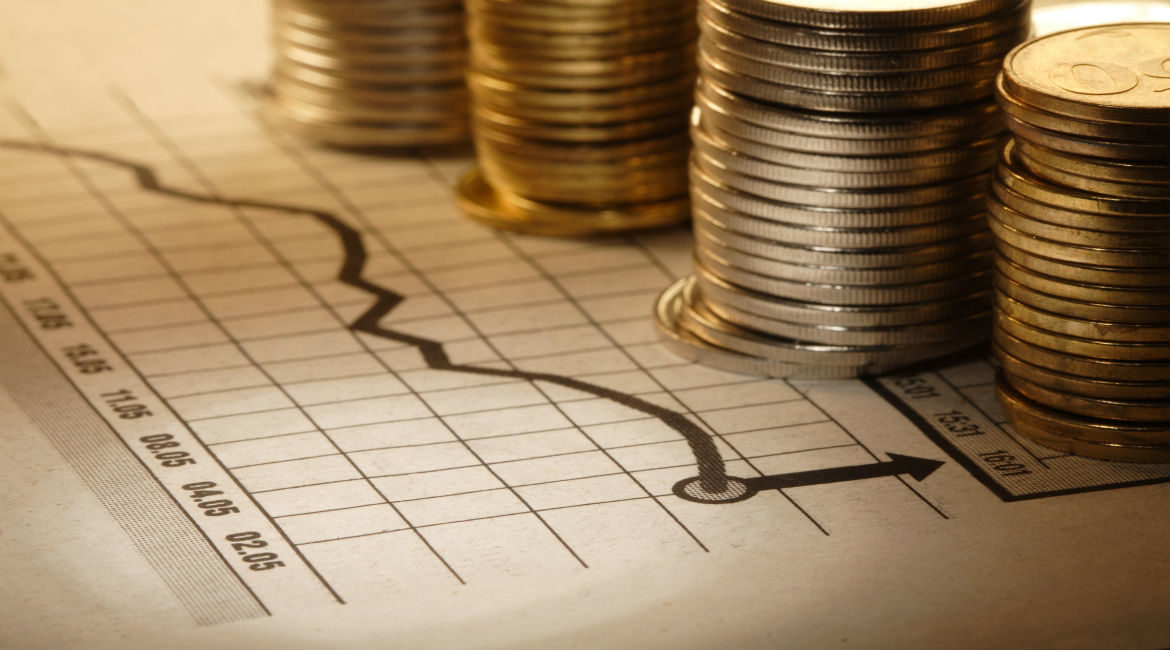 The price of the precious metal is within striking distance of multi-year breakouts, even as President Trump calls off Mexican tariffs.

Gold prices are advancing amid a slump in global equities and on the back of expectations that the US Federal Reserve (the Fed) will cut interest rates at least twice this year, beginning in July. The price of the precious metal rose to a more than 13-month high on Friday, June 7, after unexpectedly weak US jobs data raised hopes that it would provide the necessary trigger for the Fed to ease rates.

A week later, on June 14, the price of the precious metal broke the previous week’s high, surging to $1,358.00 per ounce, the highest since April 11 of last year, as unabated weakness in Chinese economic data and soaring investments into government securities across regions pushed the yield of the safe-haven asset to multi-year lows. While the U.S. Dollar Index was mostly unchanged around the 97.50-98.00 mark in May and June, after rebounding from 95.00 earlier this year, the global economic slowdown, especially in the manufacturing sector, was clearly visible.

Central-bank policymakers in China and a few other developed markets have already started putting together stimulus packages to boost business investment and prop up consumer spending, and together with tax cuts and other policy measures have managed to stave off a possible recession, at least for now.

Economists, central bankers and even the IMF (International Monetary Fund) consider the decision of US President Donald Trump’s administration to impose tariffs, beginning with steel and aluminium, and then target imports from individual countries such as China as the primary reason for the current economic slowdown. However, markets are hoping that the world’s largest economies will find a middle ground when the heads of the two countries meet in the backdrop of the G20 summit later this month, failing which global economies look certain to be heading for another recession, a decade after the 2008-09 global financial crisis. Analysts are quick to point out that while the equities markets would nosedive, and treasury yields could slide further into negative territory, gold could be the biggest beneficiary and could even hit targets of $1,650-1,700 an ounce.

However, with the United States having revoked the proposed import tariffs on Mexico, investors have briefly found a reason to exit long trades in gold and head back into equities. The relief rally comes in the wake of equity markets plummeting in May after the Trump Administration decided to take the trade tensions with China to the next level by barring US tech companies from supplying components to Chinese telecom-equipment makers without prior government approval. While the rally in equities may be short-lived, gold could come in for a healthy correction before soaring to fresh multi-year highs.

While market analysts are again mixed on their outlook for gold, here are some of the views from economists, as published by Kitco:

“With the tensions escalating between Iran and the US as well as all the tariffs on and off, I think gold has a good potential to see new highs,” says Afshin Nabavi, head of trading at MKS.

“As oil prices have fallen on weakening demand, gold has proved resilient and, more recently, on the move higher,” according to Adrian Day, chairman and chief executive officer of Adrian Day Asset Management. “Importantly, sentiment seems to be changing, and so bullish factors are starting to be reflected in the price.”

Phil Flynn, senior market analyst at the PRICE Futures Group, claims, “Gold is in a solid bull market. Increased geopolitical risks, as well as concerns about the global economy, will give gold a bid. More talk of a slower global economy will have investors looking at gold as a hedge.”

But, on the contrary side, Ole Hansen, head of commodity strategy at Saxo Bank, is bearish on gold in the short-term, especially if the Fed does not prepare markets for a rate cut in July. He, however, says he will buy gold on dips as he predicts a slower US economy will push the Fed to slash rates eventually.

David Madden, market analyst at CMC Markets, is also bearish on gold, saying, “Some traders are getting ahead of themselves in many different markets, not just gold. If the Fed doesn’t tee up a rate cut for July, then that would cause sentiment to dramatically shift.”

Coming to a couple of neutral views, Colin Cieszynski, chief market strategist at SIA Wealth Management, says, “I am neutral on gold for next week because I think it could potentially stage big moves in both directions in the coming days…. While gold is breaking out today, if the Fed is not as dovish next week as some on the Street seem to be hoping, the US dollar could bounce back.”

Likewise, a currency strategist at the Bank of New York Mellon is also neutral on gold, as he anticipates the Fed to maintain a neutral tone, and any rate cut is likely to be delayed until the end of the year.

Global Economies on Edge after the US Escalates Trade Conflict