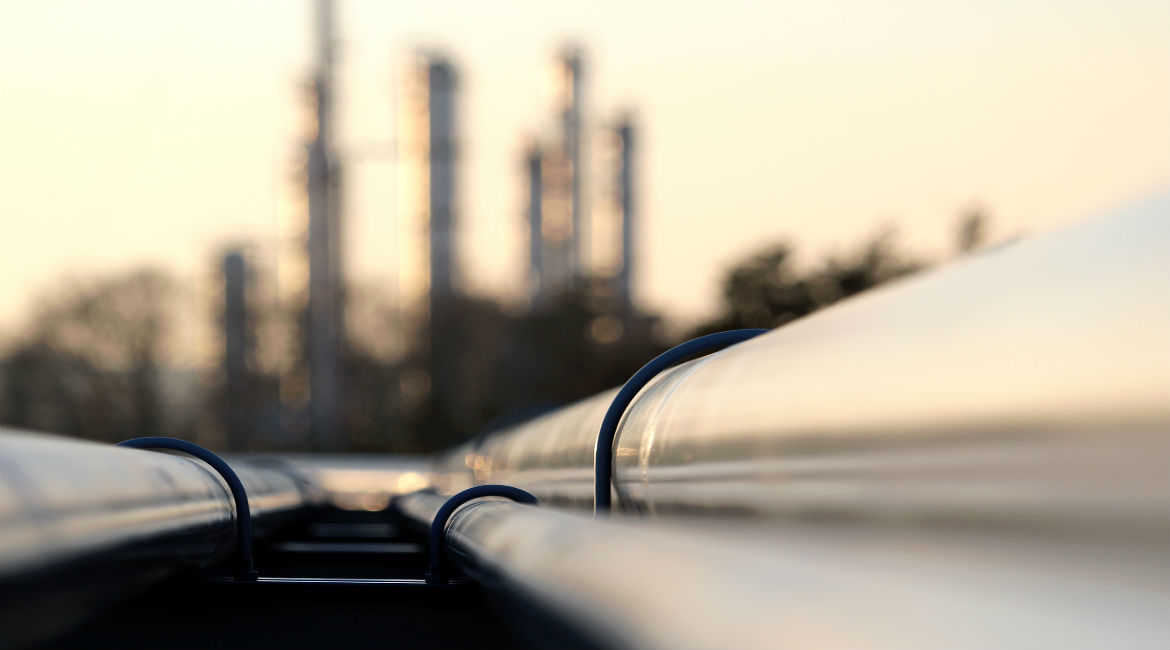 When Saudi journalist Jamal Khashoggi failed to exit from his country’s embassy in Istanbul on October 2, 2018—after he entered it to complete required paperwork—the most powerful country in the Middle East was poorly prepared for the global repercussions that would eventually follow. After repeatedly denying his detention and indicating that the journalist left the embassy minutes after he arrived, the Saudi government found itself in a tight spot in that it was not able to provide concrete evidence of Jamal leaving the building nor reveal his whereabouts—amidst rising doubt that he was even still alive.

A US resident (since the summer of 2017) and a columnist for The Washington Post, Jamal was a well-known voice in political circles and a prominent critic of the Saudi administration. His disappearance could undercut the leadership of Crown Prince Mohammed bin Salman, who earlier received flak for cracking down on intellectuals, colleagues and activists in the country.

The disappearance of Jamal has been grabbing international headlines, especially after Turkey released footage showing the journalist arriving at the embassy but nothing to back up Saudi claims of Khashoggi having left the building. Turkish officials also claimed to possess audio and video recordings, which they may have shared with a select group of countries, that prove that Khashoggi was killed by Saudi agents.

On the cusp of a global outcry and looming diplomatic crisis between Saudi Arabia, Turkey and the rest of the world, King Salman dispatched a senior delegation headed by his personal envoy Prince Khalid al-Faisal to Ankara to de-escalatetensions with its Middle Eastern neighbourand find a diplomatic solution to the ongoing crisis. Other major economies, meanwhile, are playing a wait-and-watch approach, although political analysts predict severe repercussions for Saudi Arabia if Turkish claims are established. The United States has been the most vocal critic so far, with President Donald Trump warning of “severe punishment” if evidence points to the Middle Eastern country’s involvement in the disappearance of the journalist, although he ruled out cancelingthe $110 billion arms deal with the country. The statement was enough to cause jitters with the country’s primary stock-market index; the Tadawul All ShareIndex (TASI) slid about 7 percent before recovering some of the losses later on in the session. The index closed at 7,666.80 on October 16, down 4 percent for the month.

In the midst of the ongoing crisis, crude-oil prices continue to oscillate in a tight range. However, it’s well established that the Kingdom wields enormous influence over prices and together with OPEC (Organization of the Petroleum Exporting Countries) controls close to one-third of global supplies.

In the event of the US and some of the other economies imposing economic and political sanctions on the Saudis, there are reports that the country could react by slashing exports, thereby pushing prices of oil to unprecedented levels and impacting the global economy, which is delicately balanced at the moment. The possible retaliation was already conveyed when Turki Aldakhil of the Saudi-owned Al-Arabiya news network warned that the country would respond forcibly to any form of sanctions from the West, including leaning towards Iran, pricing oil in Chinese yuan and setting up a Russian military base in the city of Tabuk.

The ongoing crisis has already begun to hit the Kingdom hard with a number of dignitaries from across the world composed of chief executives from prominent privately held corporations—including the International Monetary Fund (IMF) chief, Christine Lagarde—deciding to pull out of a key Saudi investment conference to be held at the end of this month. Touted as “Davos in the Desert”, the conference is part of Crown Prince Mohammed bin Salman’s plan to transform the country’s economy from its high dependency on oil.

The Trump Administration has been widely criticized for its allegedly casual approach to the Khashoggi disappearance, with pressure mounting from Congress to change its foreign-policy stance towards the Kingdom, including withdrawing support to the ongoing campaign in Yemen, where scores of civilians are believed to be being killed in the fighting. However, the administration remained tight-lipped even after the return of US Secretary of State Mike Pompeo from his swift trip to the Middle East, where he held discussions with the heads of state of Saudi Arabia and Turkey. With Turkish investigators conducting extensive searches of the consulate and the Saudi envoy’s premises, rumoursbegan circulating that the Saudis were preparing to admit that the journalist was killed in the consulate during an unauthorized interrogation. Their account continues to evolve.

However, it’s only a matter of time before the complete truth on the disappearance of one of the most distinguished journalists unravels—or will it?!

US Factory Orders Rebound in August