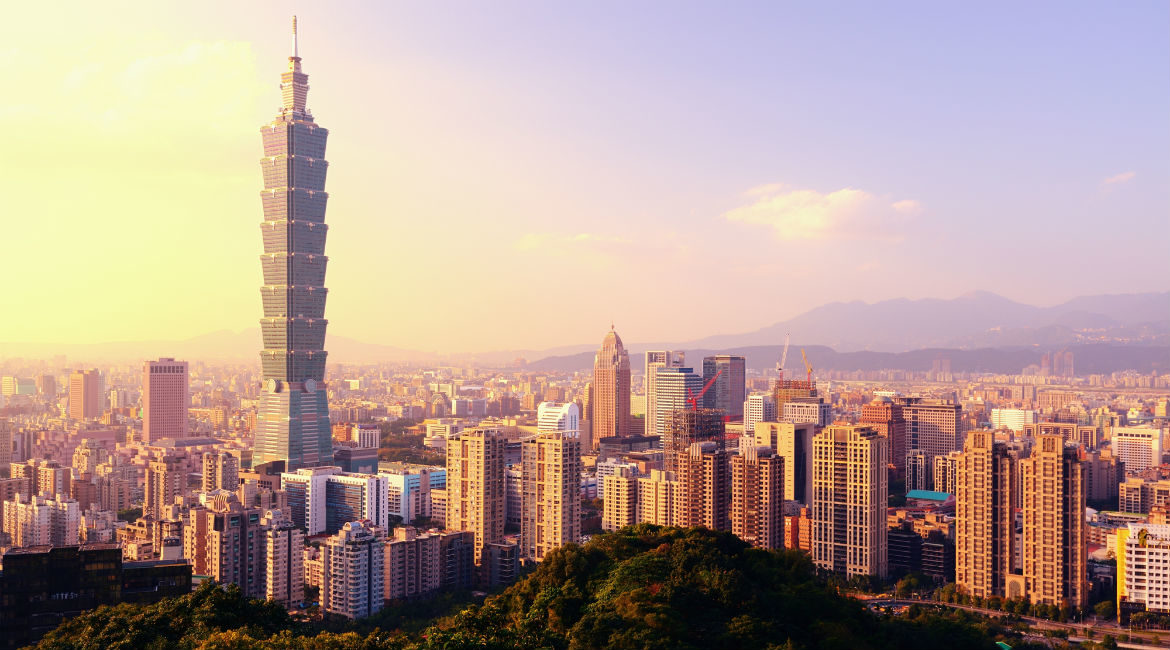 But Aussie nosedives on speculation of a wider than expected cut in September.

Taiwan’s forex (foreign exchange) reserves reached record levels at the end of July, largely due to the exceptionally high returns on the Central Bank of the Republic of China (Taiwan)’s investment portfolio, as confirmed by the bank on Monday. On July 31, the nation’s foreign-exchange reserves stood at $467.23 billion. According to statistics released by Taiwan’s central bank, this is 0.06 percent or $261 million higher than at the end of June. The increase was, nevertheless, lower than the monthly increase of $2.54 billion notched up in June. The main culprit in July was the weaker euro, which reduced the value of euro-based assets that the central bank holds as part of its diversified currency reserves.

At the end of last month, the bank’s holdings in bonds, stocks and Taiwan-dollar-denominated assets by foreign investors increased to $376.8 billion, compared to $367.9 billion at the end of June 2019. According to the central bank’s data, this resulted in foreign-held assets reaching around 81 percent of the country’s total foreign-exchange reserves, compared to 79 percent at the end of June. The rise in foreign-owned assets was mainly a reflection of a rise in equity investments on the Taiwan Stock Exchange by institutional investors, leading to a 0.87-percent surge in the Taiwan Stock Exchange’s weighted index.

Meanwhile, Taiwan’s central bank attributed the volatility of the national currency (New Taiwan dollar) against the US dollar (USD) at the beginning of the first week of August to external factors, explicitly pointing to the sharp drop in the Chinese yuan. On August 5, the USD gained 0.8 percent against its Taiwanese counterpart to reach NT$0.252. Likewise, the yuan nosedived against the US dollar on the back of rising trade frictions between the two countries. The USD managed to break through the 7 yuan level for the first time in 11 years after the PBOC (People’s Bank of China) pegged the yuan’s reference rate against the dollar at 6.9225.

Taiwan’s central bank refused to comment on speculations that it had intervened in the forex markets on Monday in order to stabilize the country’s national currency. It only repeated what it had said earlier: the value of the Taiwan dollar is determined by market forces. It did, however, caution that it was prepared to intervene if it became necessary to maintain “market order”.

During May and June, the bank admitted that it had had to intervene in the foreign-exchange market twice. In May, it resorted to selling American dollars in order to prevent further losses for the local currency, and in June it did exactly the opposite and purchased dollars to slow down the rapid appreciation of the NT$.

Australian dollar falls to its lowest level in a decade.

The Australian dollar, meanwhile, fell to its lowest level in about a decade versus the greenback on August 7, due to market speculation that the Reserve Bank of Australia (RBA) would follow the Reserve Bank of New Zealand (RBNZ) in announcing a wider than expected interest-rate cut at its next meeting. The AUD/USD pair dropped by up to 1.2 percent at one point and traded at $0.6677, breaching the recent low of $0.6741 that was recorded during the flash crash at the start of the year. The impact of the fall in the exchange rate was felt across fixed-income markets, with the country’s three-year bond yield sliding by seven basis points to historical lows of 0.631 percent. This further widened the gap between bond yields and the central bank’s policy rate, which currently stands at 1 percent.

Expectations that the Reserve Bank of Australia will follow a softer monetary policy mounted after New Zealand’s central bank unexpectedly slashed its benchmark interest rate by 50 basis points. The country’s reserve bank said it was attempting to forestall the negative effects of a slowdown in global economic growth.

With global markets becoming increasingly uneasy over the escalating US-China trade war and US President Donald Trump demanding that the Federal Reserve announce additional quantitative-easing measures, traders are beginning to speculate on a series of consecutive rate cuts.

According to Shaun Roache, the chief economist of S&P Global Ratings for Asia-Pacific, “We’re seeing insurance cuts from across the board now, and I expect we’ll definitely see more to come.” He added that the external uncertainties caused by the trade conflict were forcing every central bank in the region to consider additional easing measures.

The NZD (New Zealand dollar) at one stage dropped to $0.6378 against the USD—a drop of 2.3 percent. The country’s two-year bond yield followed suit and dropped by up to 20 basis points to a record low of 0.765 percent. Many traders are currently factoring in a 70-percent likelihood that Australia’s central bank will reduce its base rate by at least 25 basis points when it meets in September.

Reserve Bank of Australia Governor Philip Lowe stated last month that policymakers in the country were committed to restoring price growth. He also hinted that the Australian government should do more to boost the sluggish economy and encourage job creation at a time when inflation is edging lower amid mounting unemployment.

Recently, the trade war between the United States and China reached new heights after Trump threatened to introduce a 10-percent tariff on an additional $300 billion of Chinese imports. China didn’t take this lying down and asked its SOEs (state-owned enterprises) to stop buying agricultural products from the United States. Currency traders have started monitoring the People’s Bank of China’s regular currency fix closely after the yuan fell below 7 to the US dollar.

Singapore-based Mizuho Bank, Ltd.’s head of economics and research, Vishnu Varathan, said that taking into account the worsening prospects for international economic growth, they “think that the RBNZ and RBA have appetite and propensity for more easing”.

Macro hedge fund Ensemble Capital, nevertheless, believes that markets might just be getting somewhat ahead of themselves in speculating that the Reserve Bank of Australia will automatically take the route of its New Zealand counterpart. Damien Loh, the Singapore-based chief investment officer of the fund, said that if trade tensions subside, the Australian central bank to a large extent will rely on economic data before it announces its next move. Loh also added that markets have a history of trying to pre-empt central banks. He concluded by saying, “Over the course of the month, I think the Aussie can remain roughly unchanged.”