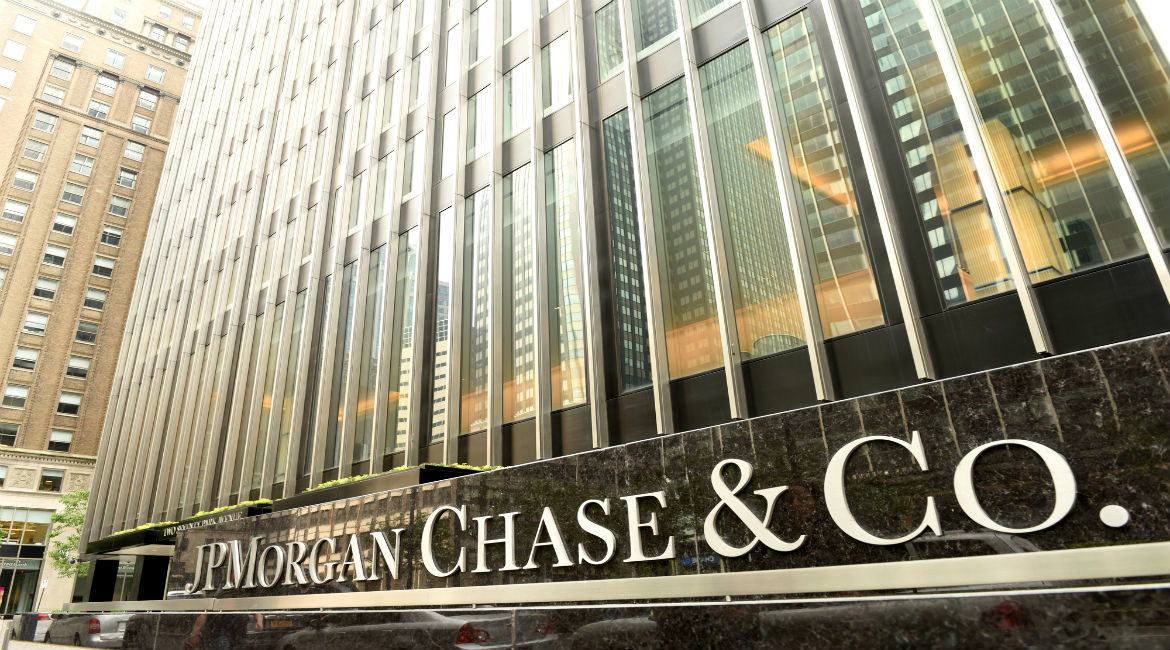 Despite expressing downright disdain for bitcoin on several occasions in the past, it would appear that Jamie Dimon has had a major change of heart for digital currencies. The JPMorgan Chase chief executive was a renowned critic of cryptocurrencies once upon a time, but on February 14, the bank announced that it will become the first US lender to create and successfully test a digital coin representing a fiat currency. The coin will use blockchain-based technology to enable payment transfers between institutional accounts within the bank, primarily in order to improve settlement efficiency. Called JPM Coin, the bank describes the currency as “a digital coin designed to make instantaneous payments using blockchain technology. Exchanging value, such as money, between different parties over a blockchain requires a digital currency, so we created the JPM Coin.”

JPM Coin marks a clear turnaround for Dimon, who once went so far as to call bitcoin a scam and voiced support for more regulation against the crypto-space. One of the biggest differences between bitcoin and JPM Coin, however, is that given the latter’s backing by US dollars, its value will remain tied to the greenback. Bitcoin, on the other hand, does not have a peg, which means that it has been free to fluctuate wildly. Each unit of JPM Coin is backed by an equivalent US dollar held in custody at a designated JPMorgan account. Much like other cryptocurrency “stablecoins” such as tether (USDT), therefore, JPM Coin aims to have a constant value of $1.00. So, when a JPM Coin is sent from one party to another using blockchain, that coin is instantly redeemed for an equivalent dollar.

Initially, the JPMorgan client receives JPM Coin in return for depositing an equivalent amount of US dollars to a designated account. The coins are then used for various transactions over the blockchain with other clients, before they are finally redeemed by the recipients for dollars within the bank.

At this stage, the digital asset will have three primary use cases. Firstly, it will be used for international payments for large corporate clients—such activity is currently being conducted using antiquated wire-transfer networks such as SWIFT, which takes more than a day to finalise settlement. JPM Coin, in contrast, will facilitate payment in real-time at any point during the day.

Secondly, it will be used for securities transactions. Having tested a debt issuance on the blockchain last April, JPM Coin will allow investors to settle such a transaction instantly, rather than again relying on wires that create a gap between settling the transaction and being paid for it.

And, finally, big corporations that use the bank’s treasury-services business to replace the dollars they hold in subsidiaries across the world can use JPM Coin. “Money sloshes back and forth all over the world in a large enterprise,” observed Umar Farooq, JPMorgan’s head of Digital Treasury Services and Blockchain. “Is there a way to ensure that a subsidiary can represent cash on the balance sheet without having to actually wire it to the unit? That way, they can consolidate their money and probably get better rates for it.”

At this stage, therefore, JPM Coin will only be used internally for the bank’s clients. This would suggest that it is unlikely to be particularly transformative for the industry in its current incarnation. That said, if this prototype is successfully implemented, it may well lead to more banks delving into the cryptocurrency and blockchain space further down the line, which in turn could lead to tokens with broader applications being created.

Indeed, Dimon himself is not denying that his new cryptocurrency may one day be used more extensively. Asked recently whether the coin might be used for retail payments, Dimon said that it “could be internal, could be commercial, it could one day be consumer”. And Farooq also sees plenty of scope for JPM Coin to play an important role in the development of many blockchain-based applications. “So, anything that currently exists in the world, as that moves onto the blockchain, this would be the payment leg for that transaction,” he recently told CNBC. “The applications are frankly quite endless; anything where you have a distributed ledger which involves corporations or institutions can use this.”

But not everyone is on board with JPM Coin; indeed, the digital asset has received its fair share of criticism since it was announced to the world. Much of the commentary has questioned whether JPM Coin can be considered a true cryptocurrency on the basis that it won’t operate on a public blockchain network in the same way that virtually all tokenised projects (such as bitcoin and ethereum) do. Instead, it will utilise a private network for internal transfers. Moreover, the coin will operate on Quorum, which is a permissioned blockchain network—that is, network users will first have to be granted permission by JPMorgan to participate.

As noted economist Nouriel Roubini observed, “In which way has the new alleged JPMorgan crypto coin anything to do with blockchain/crypto? It is private not public, permissioned not permissionless, based on trusted authorities verifying transaction not trustless, centralized not decentralized. Calling it crypto is a joke.” Known as Dr.Doom, Roubini has been among crypto’s most vociferous critics, and it would appear that JPM Coin has done little to assuage his concerns.

Ripple CEO Brad Garlinghouse, meanwhile, believes it is good that one of the world’s biggest banks is “leaning in” to cryptocurrencies, but he also added, “That’s the only nice thing I’m going to say about this.” Given Ripple’s main focus of working with banks to help them make global payments and source liquidity on demand in real-time through its cryptocurrency XRP, it is no surprise that Garlinghouse has also highlighted JPM Coin’s lack of inter-bank operability. “This guy from Morgan Stanley was interviewing me, I said, ‘So, is Morgan Stanley going to use the JPM Coin?’ And he said, ‘Probably not.’ So, well is Citi going to use the JPM Coin? Is BBVA? Is PNC? And the answer is no.”

Even more scathing in his comments was Charles Hoskinson, the founder of Cardano, who stated that “you guys just don’t get this space. You don’t know how any of these things work. It’s an abomination of crypto. It’s an abomination of concept. There is absolutely no need or utility behind what they’ve created; it’s just a proof of concept for the sake of being a proof of concept…to justify some bizarre executive fantasy.”

Given such limitations, it would seem that there is some justification for the criticism being levelled at JPM Coin. Nevertheless, it still marks a major milestone in the development of the cryptocurrency space—JPMorgan is one the world’s biggest financial institutions with almost $3 trillion of assets under management. With such big corporate players willing to tie their names to cryptocurrencies, it can only be positive for a market that has suffered badly over the last year or so.

Global Economies on Edge after the US Escalates Trade Conflict

Brexit Will Lead to a Wider than Expected...

Risks and Rewards of Investing in Cryptocurrencies in...

US Dollar Inches Higher versus the Majors Ahead...