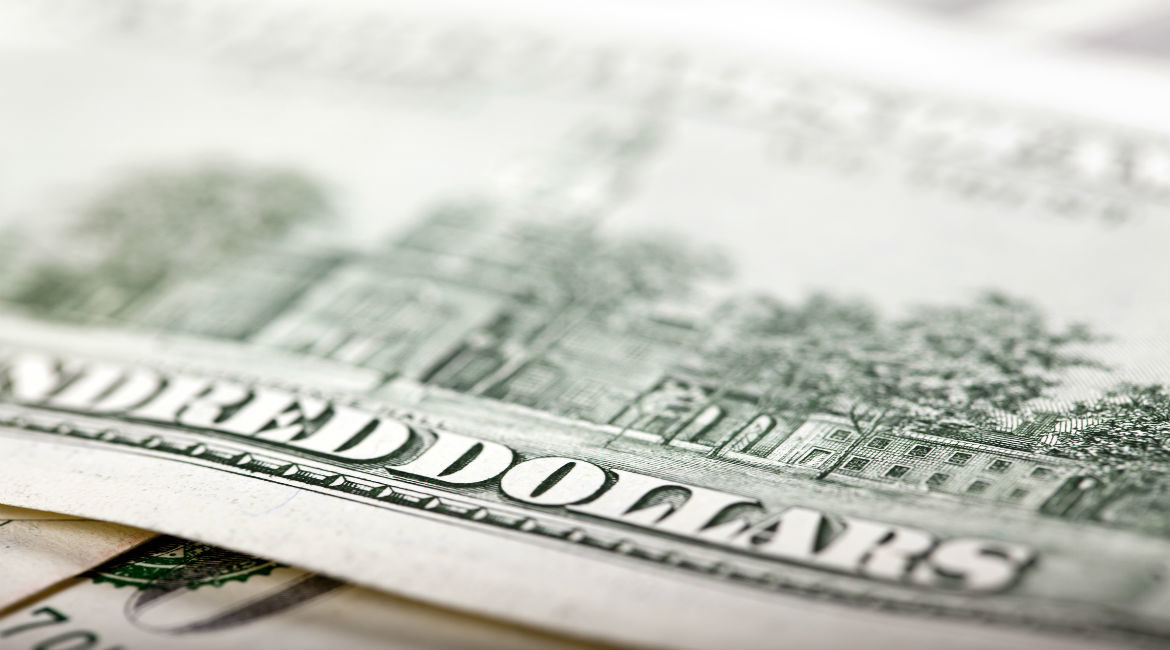 Over the last few months, market experts have been sounding the death knell for the United States’ dominance in world trade and the effectiveness of the dollar as the reserve currency, which has historically enjoyed strong investor confidence. To some, the rapid ascent of China and recent developments in the world economy seem to be pointing towards this inevitable fate. However, global events in the last few weeks have illustrated that in times of uncertainty, investors prefer the greenback as a safe-haven currency along with the Japanese yen and the Swiss franc. The current global economic and political outlook is as uncertain as it gets, with investors remaining extremely cautious and investments hard to come by.

Over the last few days, the US dollar has remained in a tight range, with the U.S. Dollar Index holding above 96.00, reversing most of its September losses. However, there isn’t enough reason for celebration—risks such as rising trade tensions with partners, Italy’s budget woes and geopolitical uncertainties continue to persist. Moreover, blue-chip companies such as Alphabet and Apple have posted results that are far from investors’ expectations, increasing the risk perception as worries over US corporate earnings continue.

In Europe, political and economic woes have led the euro to tank to two-month lows of $1.1375. Even after a decade since the global financial crisis (GFC), the European Central Bank (ECB) is not able to provide solid assurance that it would increase interest rates next summer when its ambitious $2.97-trillion asset-purchase program is to end, even as the other advanced economies are in the midst of their rate-tightening cycle.

The Italian election earlier in the year failed to yield meaningful results. The political turmoil continues with no end in sight. With populists riding the wave of public anger to power all over Europe, the fear that the contagion may spread to other countries in the bloc prevails. The European Union’s (EU’s) limited success in preventing migration from across the Mediterranean has been blamed for this backlash.

The United Kingdom’s unexpected decision to leave the European Union continues to be deadlocked in negotiations with no meaningful outcome yet, although British Prime Minister Theresa May earlier this month claimed that 95 percent of the negotiations with European counterparts are complete. There is still an outside chance that the UK will leave with no concrete deal or extend the deadline until negotiations are complete. Either way, investor sentiment is likely to take a hit on both sides of the English Channel. And then there’s the big question about Ireland, which is yet to be answered. All of this means that the euro and the pound sterling will continue to sink versus the greenback at least in the near-term, pushing the U.S. Dollar Index above the 100.00 mark for the first time since April 2017.

Europe’s economic powerhouse, Germany, is also mired in political uncertainty as Chancellor Angela Merkel’s stature as the preeminent politician is under increasing threat from right-wing parties. After her recent announcement that she wouldn’t be seeking re-election in 2021, her party is scrambling to groom an acceptable successor.

The pressure on China continues to ratchet up as slowing corporate profits on the back of US tariffs are beginning to show. The Chinese yuan, meanwhile, weakened to 6.977 on Friday, October 26, even as investors bet that the US economy would overcome the brunt of Chinese tariffs and emerge the stronger of the two.

The dollar has gained high ground against most rival currencies, with market experts mixed on the outlook for the US currency going forward. If the trade war with China persists, it could hurt corporate earnings and profits, with consumers in both countries being affected the most, even as there are talks that China, Russia, India and a few other countries may begin exchanging as part of the international trade proceeds in domestic currencies in the wake of a sharp surge in the US dollar versus currencies from quite a few emerging and developing economies. The Trump Administration’s hardline approach with both allies and adversaries is also forcing some countries to dump US Treasuries and switch to alternate investments such as gold, which has remained mostly subdued for the last few years. With geopolitical tensions rising, Russia recently displayed its military might and openly spoke of nuclear war in the event of any attack on its sovereignty. Finally, the disappearance of a Saudi journalist, Jamal Ahmad Khashoggi,from the Saudi Arabian consulate in Turkey has led to a massive outcry against the desert kingdom, which saw a large number of high-profile investors and dignitaries ditching its recent investment initiative.

In a world in which propaganda moves at lightning speed, most investors are opting for a wait-and-watch approach. But for now, the US dollar continues to reign….