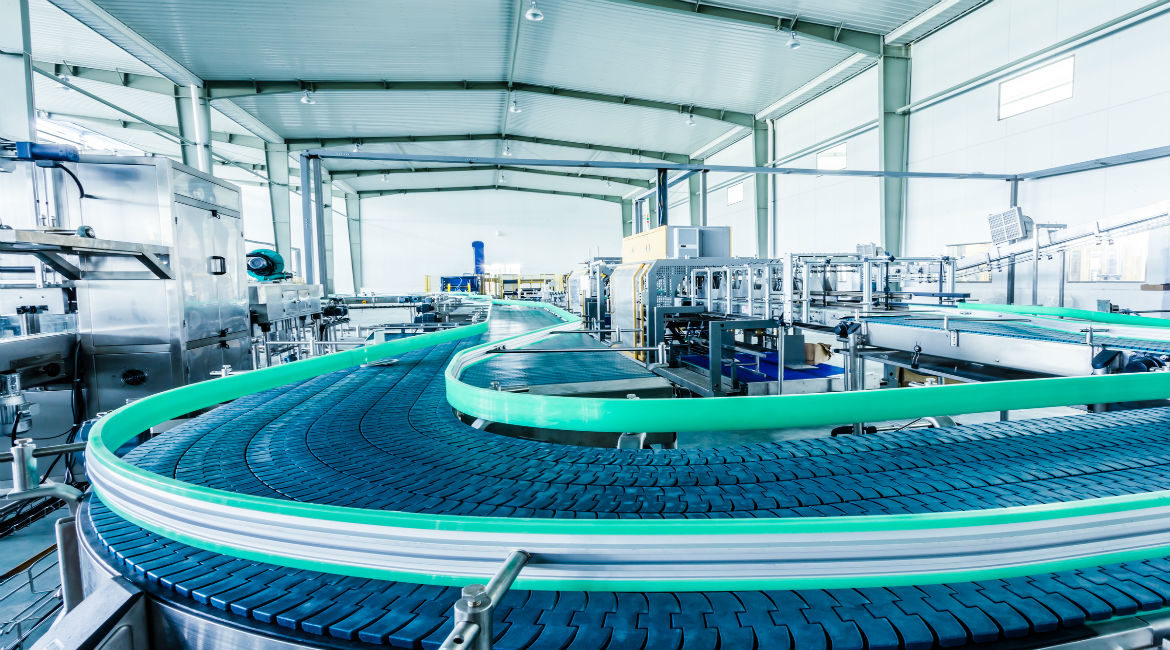 Business confidence is at a nine-month low as exports fall at their quickest rate in more than two years.

US tariffs are starting to take a toll on the Chinese economy, with the September manufacturing PMI stalling at 50.0 after expanding for 15 months in a row, as export orders slipped at their fastest pace over the last two years. The Caixin/Markit Purchasing Managers’ Index (PMI) for the manufacturing sector came in below Street expectations of a 50.5 reading, with the 50-mark considered to be neutral between expansion and contraction. The country’s manufacturing PMI has been falling for the last four months in a row, with the previous month’s numbers coming in at 50.6.

The key highlights of the September manufacturing PMI in China indicate:

According to market experts, the US-China trade war is beginning to impact the Chinese economy, with export orders falling at the quickest pace in more than one and a half years as the effects of import tariffs begin to affect sales of manufactured goods.

But, in spite of weak demand, manufacturing output in China continued to expand at a marginal pace in September, with the average cost of input purchases registering a solid increase as suppliers raised prices of raw materials due to a shift in the government’s environmental norms. In addition, suppliers’ delivery times also increased as stricter environmental policies adopted by the government and low stocks with vendors led to broad delays in maintaining delivery schedules. However, in an effort to boost competition in the face of falling demand, manufacturers left selling prices mostly unchanged.

Although the input prices spiked and output prices expanded at a marginal pace, there were clear indications of upward price pressures in the manufacturing sector going forward, leading to concerns about corporate profitability and business investment. In addition, rising costs coupled with sluggish demand weighed on small and mid-sized firms, which are also in the midst of funding issues ever since the administration laid down strict lending norms to curb high-risk borrowing practices. The sub-index measuring future output, meanwhile, fell marginally, although it remained in positive territory, indicating a production squeeze for the next 12 months.

Meanwhile, the country’s Caixin General Services PMI dropped to a 10-month low of 51.5 in August, missing Streetestimates of 52.7 and lower than the 52.8 reported in July. Input costs registered a steep rise in spite of modest growth in new orders, which dropped below two-year lows in July. The services sector also contributed to moderate employment in August with little change in work backlogs compared to the three-month average.

China, the world’s second-largest economy, expanded at 1.8 percent quarter-over-quarter in the three months to June 2018, registering the strongest three-month growth since the quarter ending September 2017. Year-on-year, the economy advanced 6.7 percent, slowing down marginally after recording a 6.8-percent growth in the previous three months.

While the US-China trade conflict came into effect only in July after the US imposed 25 percent tariffs on Chinese goods worth $34 billion, against which China promptly retaliated, the scale of the bilateral trade war has since escalated to $200 billion in Chinese goods, with no signs of a diplomatic breakthrough and with neither party willing to back down.

The United States recently sealed a new trade deal with Mexico and Canada in addition to signing a trade agreement with South Korea, while with the European Union and Japan trade negotiations are underway. Analysts agree that the core principle of the trade talks is mostly focused on keeping Chinese goods from gaining market share in these markets, although there are no guarantees how it will play out in the long-run.

For now, the ongoing tariff war is definitely slowing down the Chinese economy, with some predicting that the conflict will lead to a full-fledged military conflict.