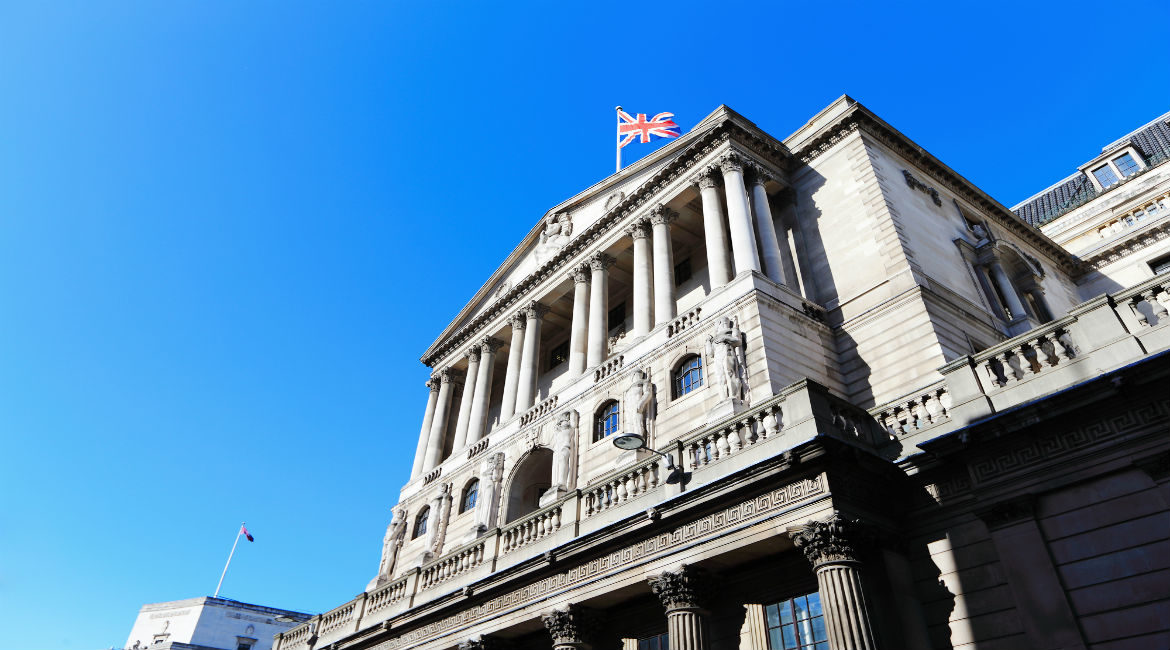 Consumer prices in the United Kingdom jumped 0.7 percent in August, after remaining flat for the previous two months, according to the UK’s Office for National Statistics (ONS). The month-on-month figures, which measure the prices of goods and services paid by households, registered its sharpest increase since February 2017 and came in higher than market expectations of a 0.5-percent rise. The jump was mainly aided by prices of clothing and footwear, which rose 3.1 percent for the month, followed by transportation with a 1.3-percent increase. Inflation on miscellaneous goods and services rose by 0.6 percent; prices of food and non-alcoholic beverages edged higher by 0.2 percent; while housing and utilities, with a 0.1-percent rise, recorded the smallest price increment.

The pound sterling jumped above $1.3200 versus the greenback following the inflation data, before slipping back after Prime Minister Theresa May announced that the revised Brexit offer from the European Union with regards to the border issue with Ireland will be rejected outright.

For the year, consumer-price inflation edged higher to 2.7 percent in August from 2.5 percent the previous month, again higher than the 2.5-percent increase expected by analysts. The annual inflation numbers came in at their highest level since February of this year, mainly due to upward pressure from transport, recreation and culture, and food and non-alcoholic beverages. On the flip side, the annual rate of inflation remained unchanged for housing, utilities andrestaurants, with miscellaneous goods and services registering deflation during a similar period. Annual core inflation, which excludes prices of food, energy, alcohol andtobacco, rose to a four-month high of 2.1 percent from 1.9 percent in July, again beating street expectations of a 1.8-percent increase.

The CPIH, the Consumer Prices Index (CPI) including owner occupiers’ housing costs, which is a comprehensive measure defining consumer inflation in the country, also edged higher at an annual pace of 2.4 percent in August from 2.3 percent a month earlier and is currently holding above the five-month average of 2.2 to 2.3 percent. The owner occupiers’ housing costs (OOH) accounts for about 17 percent of the CPIH and is the main difference between the CPIH and the CPI inflation numbers.

The UK’s labour market has shown signs of revival in recent months, with total pay including bonuses rising by 2.9 percentin the three months to July of this year, with regular pay growth increasing by 2.6 percent. The surprise rise in consumer inflation will prove detrimental to UK households that have seen their wages finally rise after a prolonged period of salary squeezes following the Brexit referendum vote. After the sudden jump in the August inflation numbers, the rises in employees’ annual pay packages remain extremely close to the inflation figures, with some analysts suggesting that real wage growth for many Britons could, in fact,be falling.

In August, the Bank of England raised interest rates by 25 basis points to 0.75 percent, its highest level since March 2009 and the bank’s second rate hike since the 2008 financial crisis. Although Governor Mark Carney hinted that there would be “gradual” and “limited” rate hikes in the future, economists predict the central bank to maintain the status quo, at least until Britain leaves the European Union in March of next year.

According to the chief economist of the Bank of England, Andy Haldane, businesses in Britain have been more worried about the uncertainty following the exit of the UK from the European Union of late than they were in the last few months, with some business groups even questioning the central bank’s decision to increase rates, especially at a time when Britain is on the verge of leaving the Union.

On the positive side, though, economists expect the recent uptick in inflation to be temporary as the sharp spike in the August inflation numbers was triggered by only a few items. In addition, the impact of the harsh decline in the value of the pound sterling following the UK’s exit from the eurozone is slowly fading, and so should inflation in the coming months. Added to that is the slowdown in the annual rate of house prices across the country, which hit a five-month low of 3.1 percent in July; the August inflation data could be considered as a one-off event that should be contained in the months ahead.

The Bank of England, too, sees inflation falling back to 2 percent in a little more than a year, in spite of the gloomy outlook for the global economy—partly due to the ongoing trade war between the United States and China, the world’s largest economies. The UK’s central bank is, however, sticking to its forward guidance of gradually increasing interest rates, highlighting 2 to 3 percent as the natural interest rate for the UK economy going forward.

US Factory Orders Rebound in August