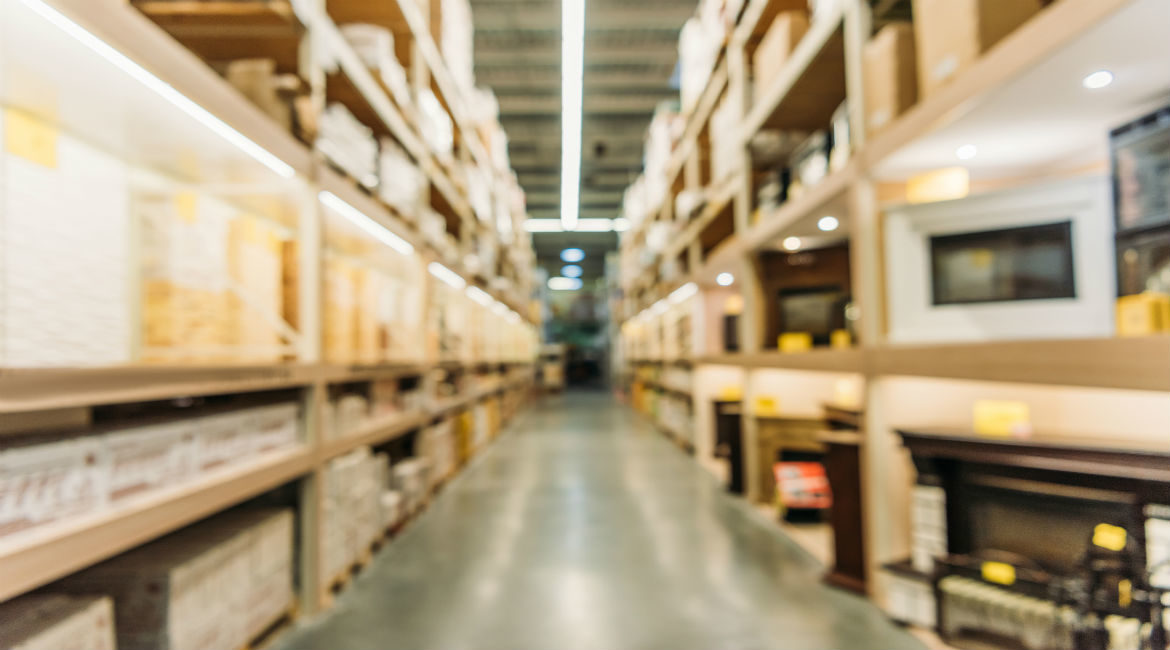 The manufacturing sector in the United States slowed for the second straight month, according to the Institute for Supply Management’s (ISM’s) PMI (Purchasing Managers Index) survey in October. The Manufacturing PMI, a monthly gauge of US factory growth, slipped to 57.7 in October from 59.8 the previous month, the slowest since April of this year and below Street expectations for a growth of 59.0. Although economic activity in the manufacturing sector expanded for the 26th consecutive month and the broad economy grew for the 114th month in a row, the slowdown in manufacturing activity, particularly at a time when the United States is involved in a trade war with China to kick-start its domestic manufacturing, could be a sign that the broader economy is moderating as rising inflation, hawkish central-bank policies and a volatile market are compelling investors to remain cautious.

In the last 12 months, factory PMI in the US has averaged 59.2, recording the highest growth of 61.3 in August and the lowest of 57.3 in April. A PMI reading above 50 indicates that growth in the manufacturing industry is expanding, while a reading below 50 is a sign of contraction. However, a reading above 43.2 over a period of time is an indication that the broad economy is expanding.

Following are the highlights of the performance of the various indices that make up the broad manufacturing index:

New Orders Index fell by 4.4 percentage points—from 61.8 in September to 57.4 in October, the lowest since April 2017, on the back of slow customer demand, even as 11 out of 18 industries reported growth in new orders during October. According to the United States Census Bureau, a reading above 52.4 over time is consistent with an increase in manufacturing orders.

Production Index expanded to 59.9, four percentage points below the September figure of 63.9, as labour constraints in the supply chain, the impact of an increase in the lead time and transportation put a lid on production. The index was, however, higher than the Federal Reserve Board’s (the Fed’s) industrial production figures of 51.5 for the index. Thirteen industries in the sector reported growth in October, with three recording drops in production.

Employment Index in October slipped by two percentage points to 56.8 compared to the previous month’s figure of 58.8. Although respondents noted that labour issues were denting production capabilities, the index was in growth territory for the 25th straight month, in line with the U.S. Bureau of Labour Statistics data, which considers a reading above 50.8 over time as a benchmark between expansion and contraction for the labour force in the manufacturing sector. Out of 18 manufacturing industries, 11 reported employment growth, while two industries reported declines in hiring activity.

Suppliers’ Delivery Times Index, which tracks the delivery performance of suppliers to the manufacturing units, slowed to 63.8, a drop of 2.7 percentage points following 61.1 in September, also marking the 25th consecutive month of slowdown in deliveries, indicating constraints faced by supply chains in keeping up with demand from production sites. Labour issues, causing longer lead times, coupled with transportation problems were the key reasons affecting performance and limiting supplier execution. According to the ISM, a reading above 50 indicates slower deliveries and vice versa. While 14 industries reported slower supplier deliveries in October, none of them reported otherwise.

Inventories Index fell 2.6 percentage points to 50.7 in October from 53.3 in September. The marginal month-on-month drop in inventories was mostly due to inefficiencies in supplier deliveries. The Bureau of Economic Analysis (BEA) considers a reading above 43.0 over a period of time as consistent with expansion. Seven industries reported higher inventories in October, while six stated lower inventory numbers.

Prices Index, meanwhile, jumped 4.7 percentage points to 71.6, as prices of raw materials rose for the 32ndmonth in a row. The survey noted price increases across all industries when compared to the previous month, although prices of metals were seen to be softening. A record 17 out of 18 industries reported paying higher prices for raw materials in October. The Bureau of Labour Statistics considers a reading above 52.4 as the basis for a rise in the Producer Price Index for Intermediate Materials.

The US manufacturing sector has been buoyed by a robust domestic economy, although price concerns are worrying manufacturers after the Trump Administration imposed import tariffs on Chinese goods earlier this year. The lead time for deliveries is impacting production, especially in electronic components, while tariffs are leading to higher inflation. And with the Fed expected to continue with its rate-hiking spree, low international demand and rising domestic interest rates are likely to weigh on the sector as we head into the final months of the current financial year.

Likewise which has a great industrial scale however, you get a tough and durable performance nevertheless looks classy and is particularly as fast to use as would
be a scale intended for your home. They have been devoting themselves to providing candidates with
all the best study materials to make sure what you get are valuable.
People expect a biography or even an autobiography in the path finders
or visionaries that has shaped our way of life
a lot.