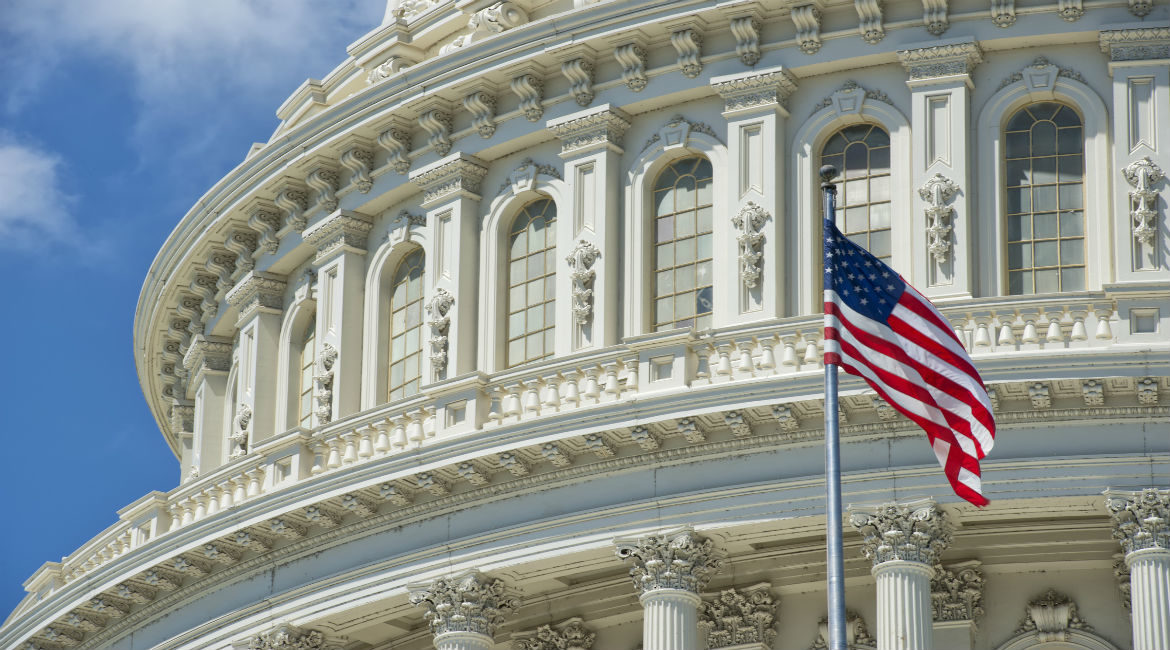 Key highlights of the partial US federal government shutdown and its impact on the economy.

There have been 22 federal government shutdowns in the United States since 1979, with three last year alone, including the most recent 35-day partial shutdown, which came into effect on December 22, 2018. Considered the longest in US history, the December shutdown followed President Donald Trump’s demand that Congress pass a $5.7-billion spending bill that would be used to construct a wall across the US-Mexico border to thwart the entry of illegal immigrants, in line with his 2016 presidential campaign pledge. Opposition Democrats refused his demand, although they were willing to consider signing off on other security measures that included tightening controls at ports, increasing the strength of border-security forces and using technology to monitor illegal entries across the border.

After five weeks of the impasse, the Trump Administration finally announced a tentative truce, with Congressional leaders agreeing to kick-start talks and impose a three-week deadline to find common ground. But, with more than a week gone since the shutdown ended and no indications of successful developments from the discussions, employees of the federal government could be staring at another shutdown later this month.

Following are some of the key highlights of the breakdown of the government machinery during the temporary shutdown:

The impact of the 35-day partial shutdown is estimated to have cost the country billions of dollars as both financial and economic activity came to a standstill, and market analysts expect that a large part of the cost may not be recoverable, especially by private-sector entities that largely cater to federal workers. Consumer spending was the major casualty after around 800,000 federal employees and close to four million contractors were sent on leave or forced to work without pay during the shutdown, even as government agencies ran out of money to fund the unemployed. Businesses and consumer loans were put on hold, private companies deferred going public, and tax refunds were stuck in the pipeline—in spite of the Treasury Department announcing that about half of its personnel from the more than 87,000-strong workforce were asked to return during the hectic tax-filing season.

Analysts also project that the shutdown will have a negative impact on the fourth-quarter 2018 and the first-quarter 2019 GDP (gross domestic product) numbers after the U.S. Bureau of Economic Analysis reported slower than expected 3.4-percent growth in the third quarter. According to the Congressional Budget Office (CBO), the partial shutdown is said to have cut the country’s real or inflation-adjusted GDP growth by $3 billion in fourth-quarter 2018 and $8 billion in January of this year, thereby reducing fourth-quarter 2018 GDP growth by 0.1 and first-quarter 2019 growth by 0.2 percentage points respectively. The CBO also estimates delays in federal discretionary spending related to compensation, purchases of goods and services, and federal services to the tune of $18 billion.

With the US Government back in business, the secondary effects that were beginning to take a toll on the economy are on the backburner. But, with President Trump hinting that there is less than a 50-percent chance of an agreement in Congress and the funds for federal employees expected to last only until the end of the three-week period, the likelihood of another federal shutdown looms large.