Brexit Negotiations Forge ahead to the Second Phase 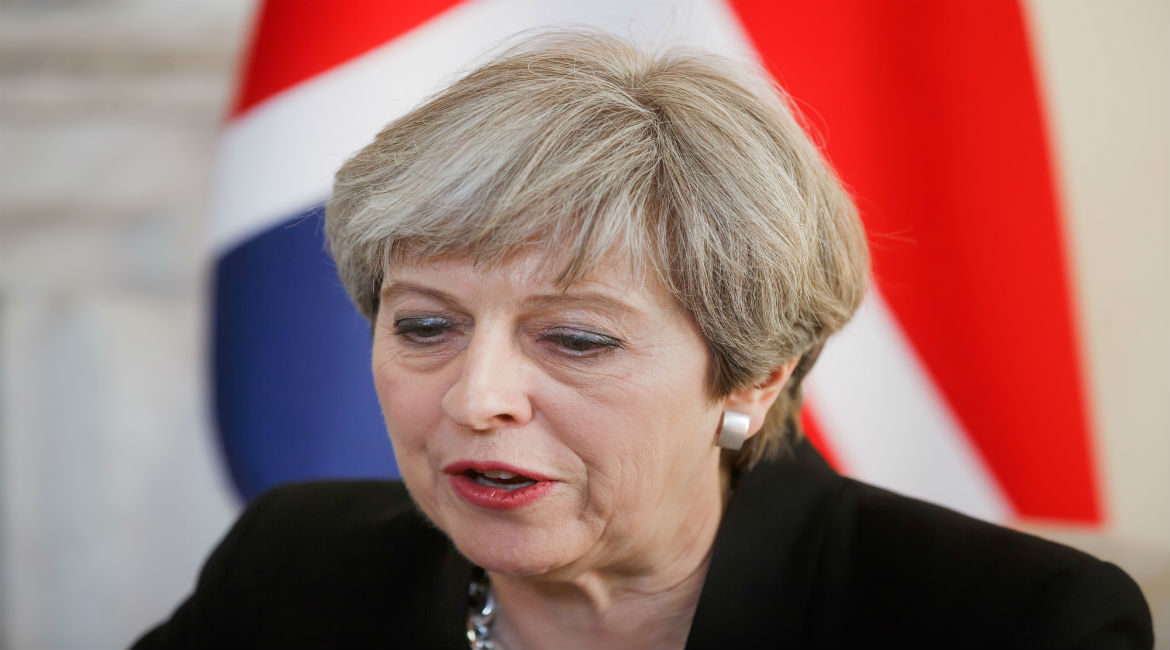 The year 2018 signals the commencement of the actual Brexit negotiations, which involve discussions on future relations, including trade between the United Kingdom (UK) and the rest of the countries in the eurozone. The political agreement between the European Union (EU) and the UK on financial obligations, the rights of expats and Ireland was only the preamble. The UK’s withdrawal from the EU in March 2019 will be marked by the conclusion of a formal treaty; however, prior to the exit date, a number of agreements and other separation-linked issues must be inked and approved by the UK and European parliaments, along with the consent of the member states secured.

A series of intense negotiations between the UK and other EU nations is on the anvil. An edge-of-the-cliff Brexit can be circumvented only if the withdrawal treaty, which is due to be released next year, allows setting mutually beneficial parameters for a political framework to exist between the UK and the EU. The Brussels summit in December was only one step towards the intensification of the Brexit negotiations.

The economic as well as wider political relationship—including foreign affairs, security and defense—must come into play. To arrive at the framework, the UK government has to make important choices not only to secure the country’s economic growth, but to prevent a catastrophic fallout of the deal, which could lead to a repeat of the 2008 financial crisis. Brexit incorporating links to a unitary market and customs union will remain a challenge for Britain, as the EU will have to change the rules and regulations to meet the demands of the UK. The framework agreement as well as the withdrawal treaty are set to be scrutinized by the Parliament intensively before the culmination into what is a final, meaningful vote.

On account of the scale and complexity of what lies ahead, 2018 is set to kick off talks on the transition period, looking to provide political and economic stability after the legal exit of the UK in March 2019. Additionally, British Prime Minister Theresa May is set to appoint a Brexit no-deal cabinet minister in the upcoming reshuffle in January 2018. As the 2019 deadline looms, the end of the transition period could range anywhere from matching the EU’s budget cycle to the UK’s demand for a transition period of two years.

The transition, which was agreed upon as a pre-determined arrangement between the EU and the UK, has turned into a period of negotiations and questions. Unless its agreement and implementation reach a consensus, a further period of execution of the Brexit deal will be required. The negotiation, implementation and ratification could take anywhere from one to five years.

A key focus of the transition is to ensure businesses do not face disruption in operations. However, what now appears to be clear is that the long-term trade and regulatory environment will lack definition for some time. With political strains showing in the UK and cracks appearing in the German coalition, a formal exit in March 2019 could be marked by continuous negotiation.

The Brexit deal struck in Brussels is under fire due to three key issues in negotiations: the rights of EU citizens in Britain, avoiding a hard border between the Irish Republic and Northern Ireland, and settling the British exit bill.

Brexiters to the fore

After Prime Minister May triggered Article 50 on March 29, 2017, hardline Brexiters focused on regaining control of finances, borders and laws aside from abandoning the single EU market and custom union. But in recent times, the UK government has softened its stand. It is also the tolerant Brexiters who have gained precedence in the negotiations so far. Up until now, the talks have identified the core issues apart from the question of money and the factors influencing the separation.

While more clarity in negotiations is sought, it is unlikely an understanding will be reached before the close of 2018. Consider, for example, the talks regarding the Irish border. Cracks are appearing in the agreement as Northern Ireland Unionist parties have been averse to custom controls being moved to seaports and airports, creating a divide between the UK and Northern Ireland.

Also, there is attention on key British economic areas, such as financial services, agriculture and aviation. As the British Prime Minister committed to leave the EU’s single market and customs union, the UK also voiced its need for tariff-free trade post-Brexit and a new customs agreement. As the supremacy of EU law is set to end, this will be yet another point of contention between the two.

The clock is ticking, and what commenced as a two-year process was further extended by the UK’s snap general election. While EU summits in March and June 2018 are critical staging posts, the real negotiations are set to begin in the fall. The EU mantra for the negotiations that there is no agreement till there is agreement in totality makes for speed bumps on future negotiations as well.

Another big question is whether the UK could leave sans an agreement. The joint EU-UK report on sufficient progress needs to be changed to a legal text that forms a formal withdrawal agreement. The formal negotiations are set to commence in 2018. The EU aims for negotiations to come to an end on December 31, 2020. With furious negotiations setting the pace for uncertainty, there is lack of direction regarding when the withdrawal agreement will be successfully concluded.

At a time when the Prime Minister asserts her identity and perspective, the reshuffle is set to yield a Cabinet-level Brexit minister apart from a Brexit secretary.

Considering that the Irish border issue has not been resolved, the question of a full alignment rises. Trust has been eroded with the DUP (Democratic Unionist Party) partners as well.

Key disagreements may arise if the House of Lords undertakes further amendments to the bill and in November 2018, when the Withdrawal Bill is put to both houses of Parliament. As reverses hit the year 2017 with U-turns on almost every issue of the negotiations, the question regarding the ability of the minority government to script a Brexit remains.

Will 2018 lead to a better outcome? A lot depends on the stability of Britain and domestic support for hardline Brexiters in what is turning out to be thorny negotiations between the UK and the EU.

Risks and Rewards of Investing in Cryptocurrencies in 2018

US Economy Continues to Outperform Most of G-8 Peers