Review of the Brexit Negotiations So Far–Winners and Losers 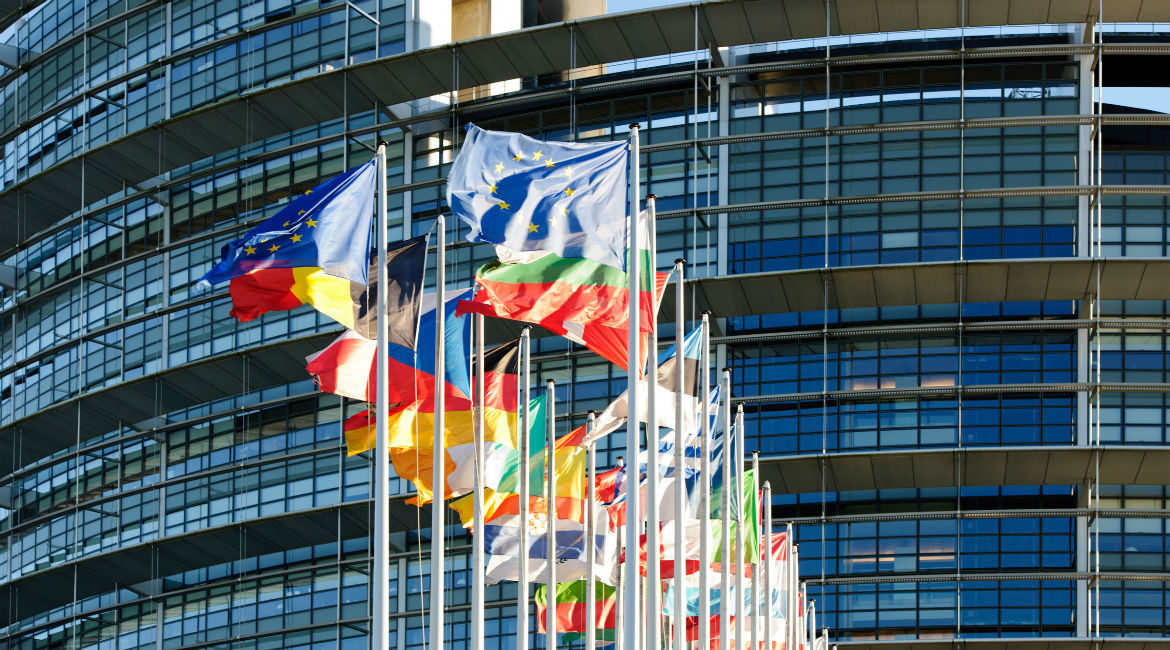 This year will decide Britain’s future in the eurozone. To understand how the eurozone-UK Brexit negotiations will impact nations and businesses, the outcome of the talks, which are already in an advanced stage, will be keenly watched, as both sides remain committed to announcing proposals of the final trade deal during the second half of this year.

The European Union (EU) has offered the United Kingdom (UK) “status quo transition without institutional representation” post-Brexit until the close of 2020, during which it would be obligated to abide by EU rules of a single market and customs union but would lose voting rights.

By October 2018, a withdrawal treaty outlining the UK’s exit from the EU and the political-framework agreement influencing the future relationship of the two is expected to be in place. This signals the start of hectic and intensive negotiations. For the EU-UK negotiators, the greater the EU regulations retained by the UK, the wider will be its access to the single market. Up until now, the UK has been seeking market access for goods and services, including the financial markets in which the country is a major contributor. As the divorce proceedings progress, the biggest trading bloc in the world seems to have the upper hand.

Up until now, ideology has shaped the Brexit negotiations. However, economic factors seem to be taking over. Estimates by researchers indicate Brexit cost the UK around 1 percent of the value of the country’s economic growth in 2017. Considering that inflation consequently rose by 3 percent as the fall in the value of the pound sterling took a toll on the economy, stagnant wages are translating into deteriorating living conditions for the salaried class in Britain. This could signal a rise in debt, giving rise to a wave of bankruptcies.

The winners and losersso far

Consumers in Britain and UK-focused businesses are among the biggest losers thus far. The shock of the Brexit vote plunged the pound to its lowest level in 30 years; it took a massive hit when the results of the EU referendum became clear on June 24, 2016. Two years later, the currency is still down by as much as 15 percent to the dollar. It is also down approximately 15 percent against the euro. With the emergence of greater clarity as Brexit negotiations proceed, the notion that the Bank of England will raise borrowing costs are likely to bite the dust. Market expectations of a rate increase in 2018 fell from 86 percent on referendum day and is currently at 20 percent.

On the positive side, the referendum has led to a rally in the top 10 companies on the FTSE 100 (Financial Times Stock Exchange 100) Index, which account for close to 46 percent of the total market cap in the leading index. The biggest gainers from the deal are the top FTSE companies, such as Coca-Cola, 3i Group, Glencore, Antofagasta and InterContinental Hotels.

For the others, the Brexit negotiations have been hard on business. Capita, BT Group, Next and Hikma Pharmaceuticals have been the biggest losers, even as Dixons Carphone dropped out of the FTSE 100 Index in March 2018.

The pound sterling is currently trading at its highest level since June 2016, and any further gains in the UK currency versus the greenback could be bad news for companies generating dollar revenues, which they generally repatriate back to British shores. A stronger pound could mean another round of freefall for most investment portfolios.

While smaller funds initially faced the music after the Brexit referendum, companies with exposure to overseas earnings have done well, with the present situation more of a mixed bag until more news on the outcome of the talks emerges. The pound is floating at present, so advisers need to be clear that it might affect investments, but calling it out is dangerous.

Impact on the UK

At present, most estimates indicate that the UK’s economic output will remain lower under a free trade agreement (FTA) than if Brexit does not take place. The UK National Institute of Economic and Social Research estimates that an FTA would lower the UK’s gross domestic product (GDP) by 1.9 to 2.3 percent. Lower trade and foreign investment could impact productivity and growth across various sectors in the UK.

Activity across the British services sector fell in March 2018 to its lowest level since July 2016. The IHS Markit/CIPS UK Services Purchasing Managers’ Index slipped to 51.7 in March from 54.5 in February, well below expectations of 53.9, as volumes in new businesses rose at the slowest pace in 20 months. Separate data also revealed that the construction sector registered negative output growth year-on-year in February. Construction output declined 3.0 percent in February, the steepest fall since March 2013, after a revised 2.1-percent decline in January.

Input cost inflation, on the other hand, remained strong, and operating expenses grew at the fastest pace since December 2017.

The services sector accounts for about 80 percent of the country’s GDP, with the construction sector adding another 6 percent. With both sectors continuing to suffer, the manufacturing industry in the UK remains the one bright spot in an otherwise deteriorating economy. However, a looming labor shortage after Britain leaves the EU is likely to threaten businesses, unless the country is able to quickly overcome the shortfall by employing foreign workers.

What does the future hold?

To begin with, attracting talent from abroad will be one of the key areas on which the UK government is likely to focus, as far as sectors such as agriculture, retail, hospitality, pharmaceutical, universities and banks are concerned. The UK stock market has been in the red since the Brexit vote, although post-referendum weakness in the pound has boosted businesses of international operators such as Diageo, Burberry and Compass Group. For domestic companies such as builders’ merchant and home-improvement retailer Travis Perkins, a slowdown in the housing sector has led to a fall in consumer confidence, and going global is clearly the post-Brexit mantra for success.

RBA Leaves Key Interest Rates on Hold at 1.5 Percent in May